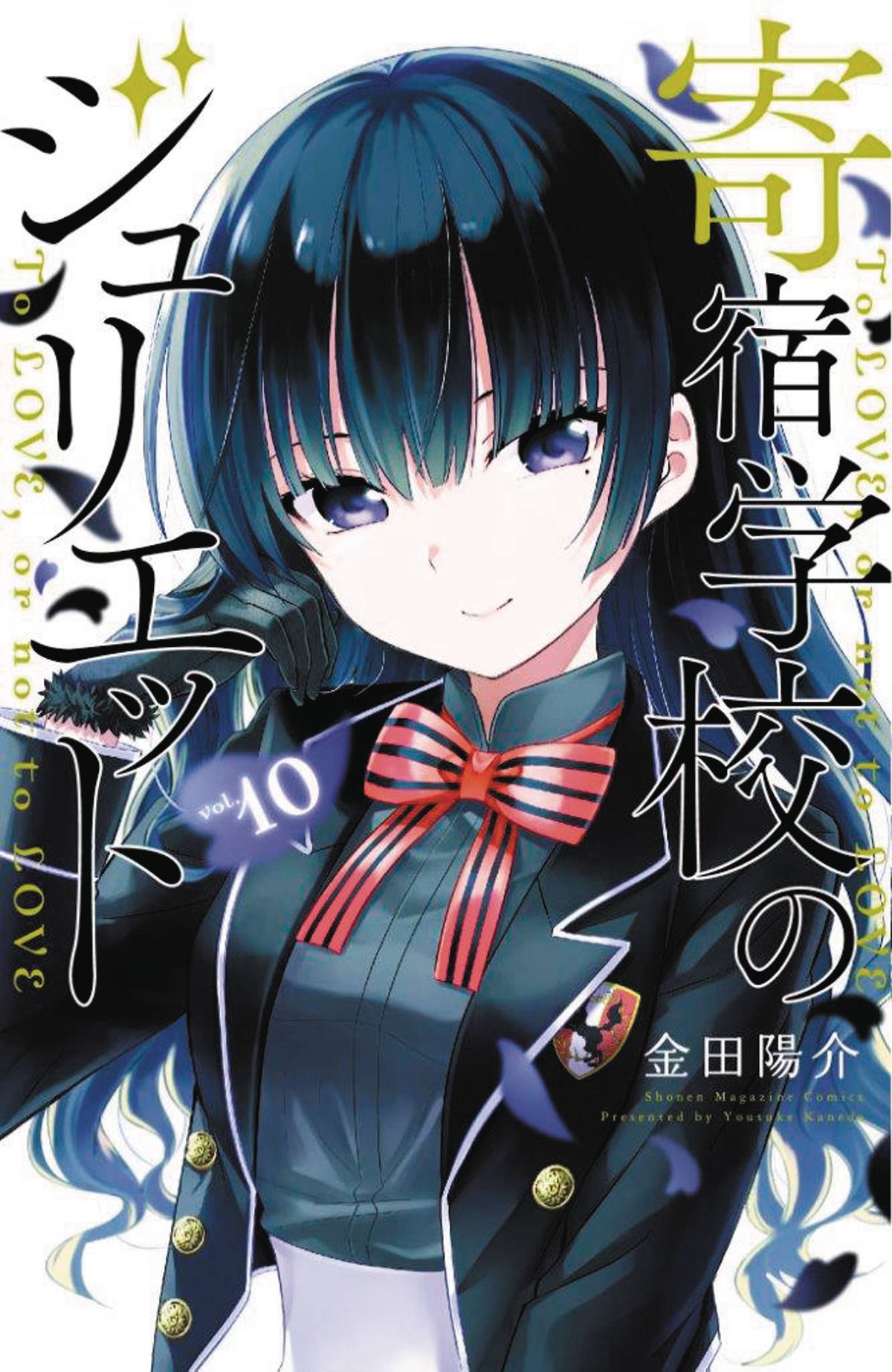 #
DEC192159
(W) Yousuke Kaneda (A/CA) Yousuke Kaneda
The Romeo and Juliet high school rom-com that inspired the anime! Rival dorms on an extravagant island campus fight a schoolyard war, but can two star-crossed lovers keep their budding relationship a secret? On the fair island campus of Dahlia, the student body is split into two rival dorms: The Black Dog House of the eastern nation of Touwa, and the White Cats House of the West. Despite his doting childhood friend and a loyal posse, the first-year leader of the Black Dogs, Romeo Inuzuka, has one big teenage problem: He has a crush on Juliet Persia, the first-year leader of the White Cats! With her own brainiac right-hand man and a powerful crew behind her, the cutthroat Juliet thinks she has no time for misadventures with a hopeless romantic like Romeo. When Romeo meets Juliet one fateful twilight, he thinks he has a shot at love... but is this secret affair really worth dying for?!
In Shops: Feb 05, 2020
SRP: $10.99
View All Items In This Series 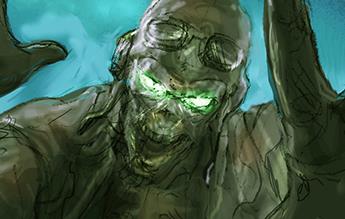