Pop Culture Network:
PREVIEWS Catalog
CAN AN OTAKU LIKE ME REALLY BE AN IDOL GN (MR)
DENPA BOOKS - KUMA 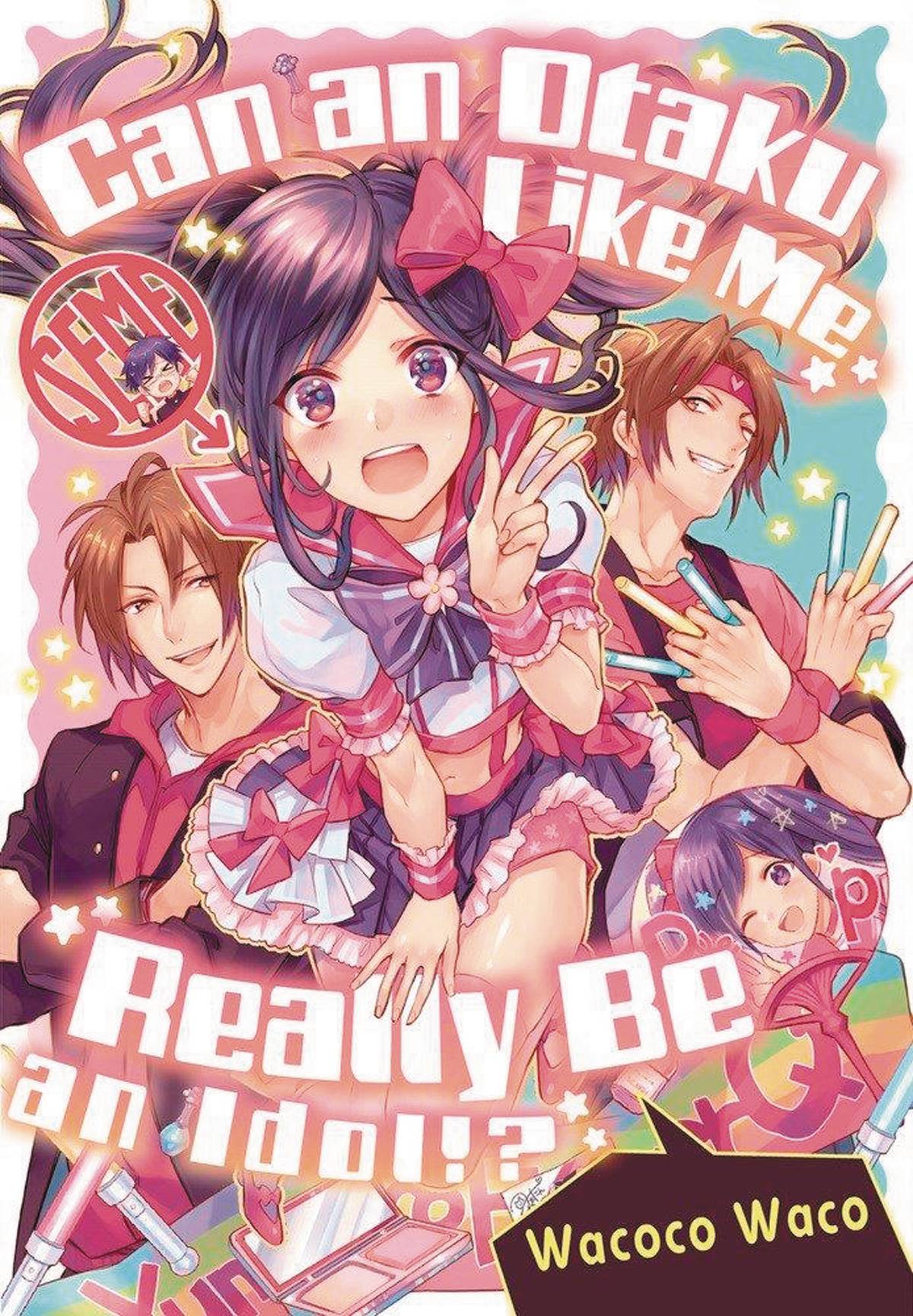 #
DEC192132
(W) Wacocco Waco (A) Wacocco Waco
A burly anime fan gets bullied for being into pop idols and then is pulled deep into the idol world by one of it's most popular performers! Takumi is an otaku, or pop-culture nerd, who specializes in pop-idol bands. He's well-known online for his devotion and passion. That same passion also gets him in a bit of trouble now and then, as it makes him an easy target for macho bullies who feel pop-idols may not be for men. Misaki is one of those guys who looks down on otaku. But he has a bit of a secret... he also likes idols! When Takumi uncovers Misaki's secret, will Misaki embrace the otaku world, and does Takumi have what it takes to be Misaki's idol?
In Shops: Feb 19, 2020
SRP: $14.95