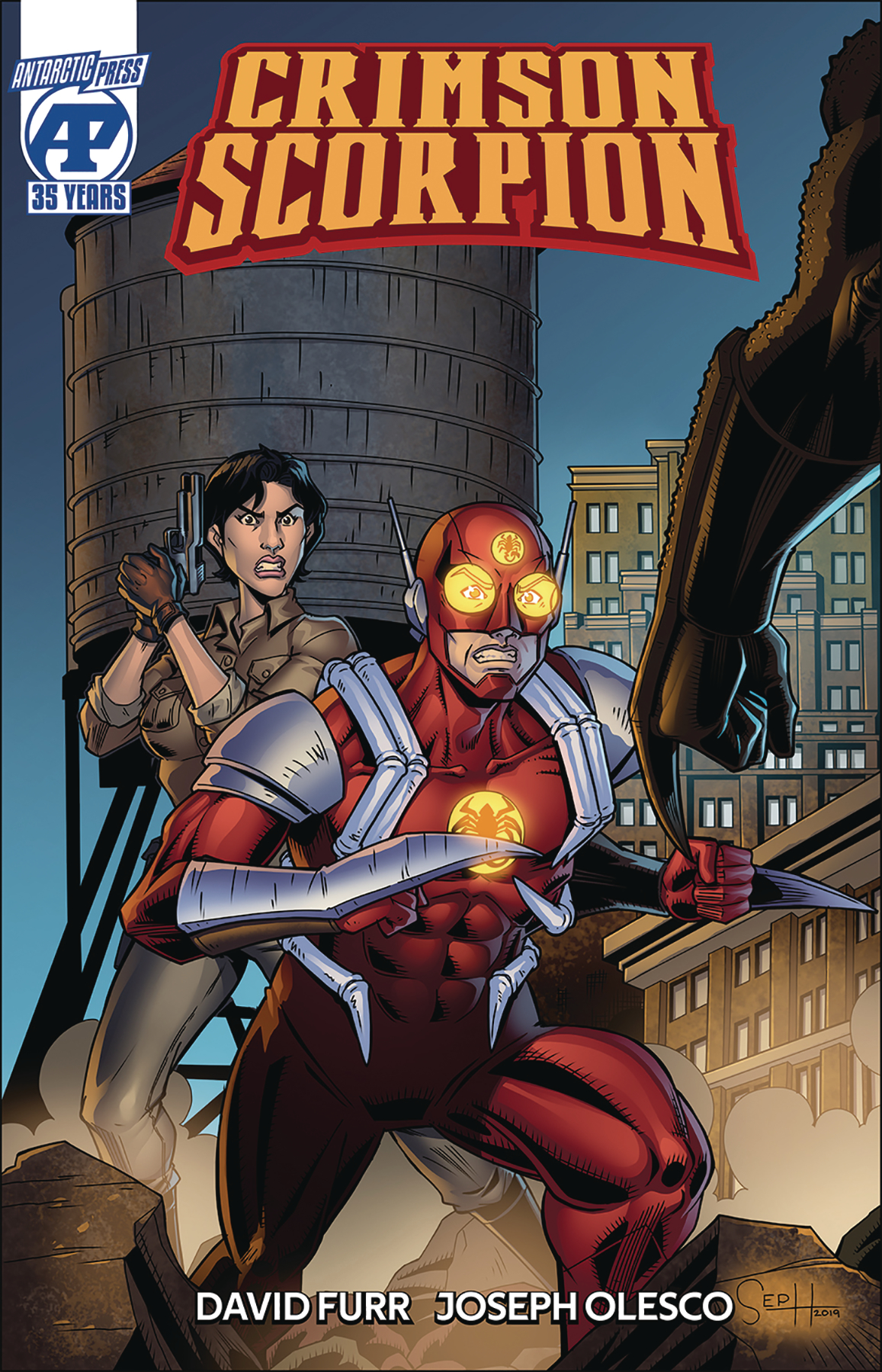 DEC191406
(W) David Furr (A) Joseph Olesco
After assisting the U.S. Special Forces to take down an ISIS cell in Egypt, Professor Samuel Kocian has returned home to find himself mysteriously transformed into the Crimson Scorpion, a hero with powers the professor neither understands nor can control.   And he is not the only one to return with newfound abilities.  The ISIS commander survived the attack in Egypt and has developed powers even stronger than the professor's.  His one goal now is to kill Professor Kocian before he can fully become the Crimson Scorpion!
In Shops: Mar 18, 2020
SRP: $3.99
View All Items In This Series