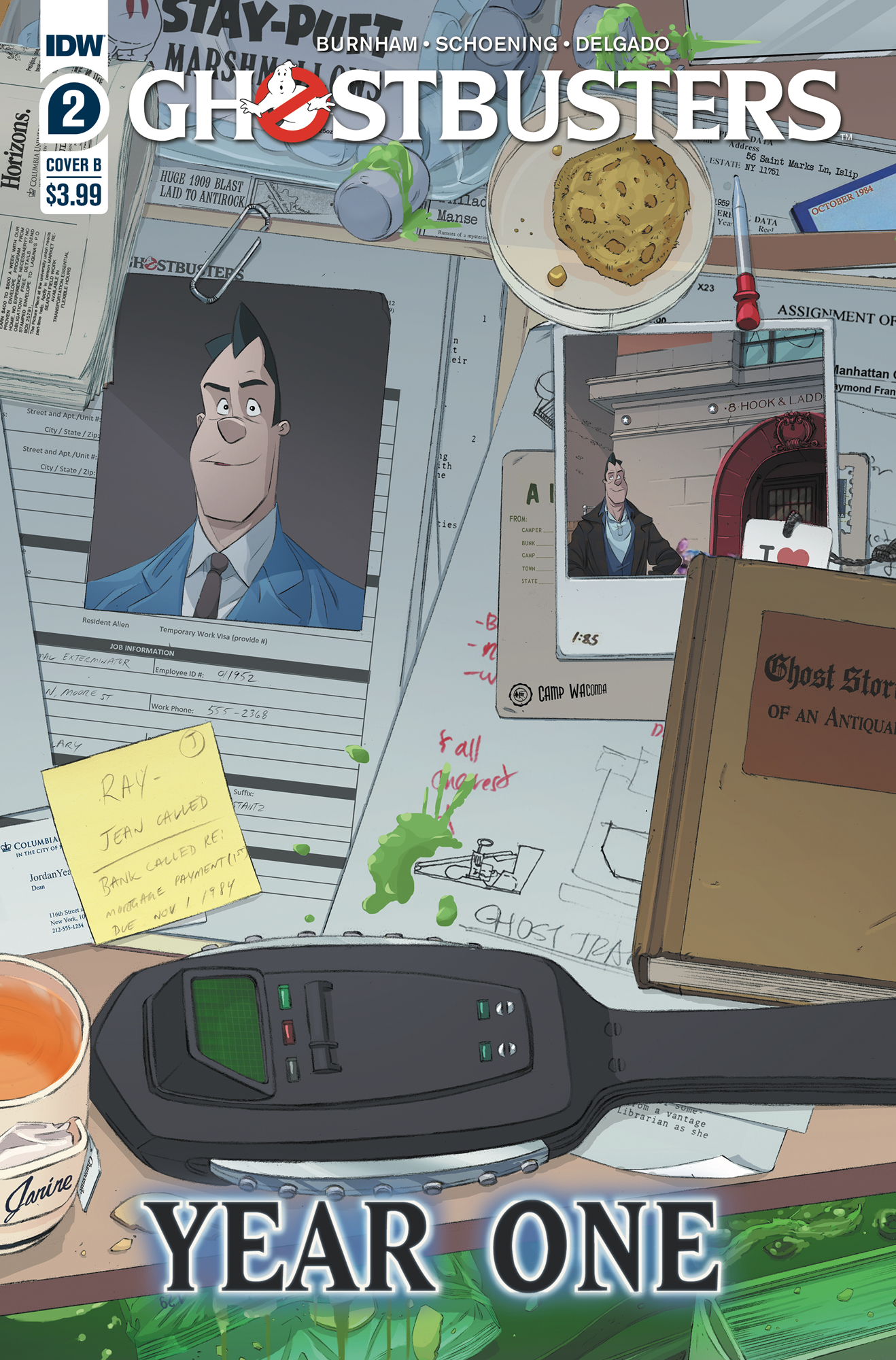 DEC190675
(W) Erik Burnham (A/CA) Dan Schoening
In anticipation of the new Ghostbusters feature film coming to theaters Summer 2020, we look back at the Boys in Grey's first year on the job, showcasing never before seen adventures! Being interviewed for a book on the Ghostbusters, RAY STANTZ will relate some of his earlier days working with Venkman and Spengler, as well as tell the tale of their first concrete encounter with a ghost... and the eventual fate of that spectral librarian that chased them out of the New York Public Library!

In anticipation of the new Ghostbusters feature film coming to theaters Summer 2020!
Never-before-seen early adventures of the Boys in Grey!
By the fan-favorite and critically-acclaimed creative team of writer Erik Burnham, artist Dan Schoening, and colorist Luis Antonio Delgado!
Cover A (Schoening) is part of 4-issue themed set featuring each 'buster in solo action!
Cover B (Schoening) is part of 4-issue interconnected set!
In Shops: Mar 04, 2020
SRP: $3.99
View All Items In This Series 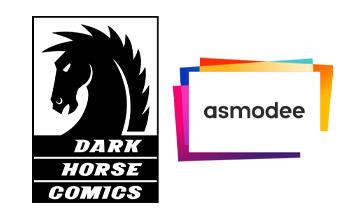