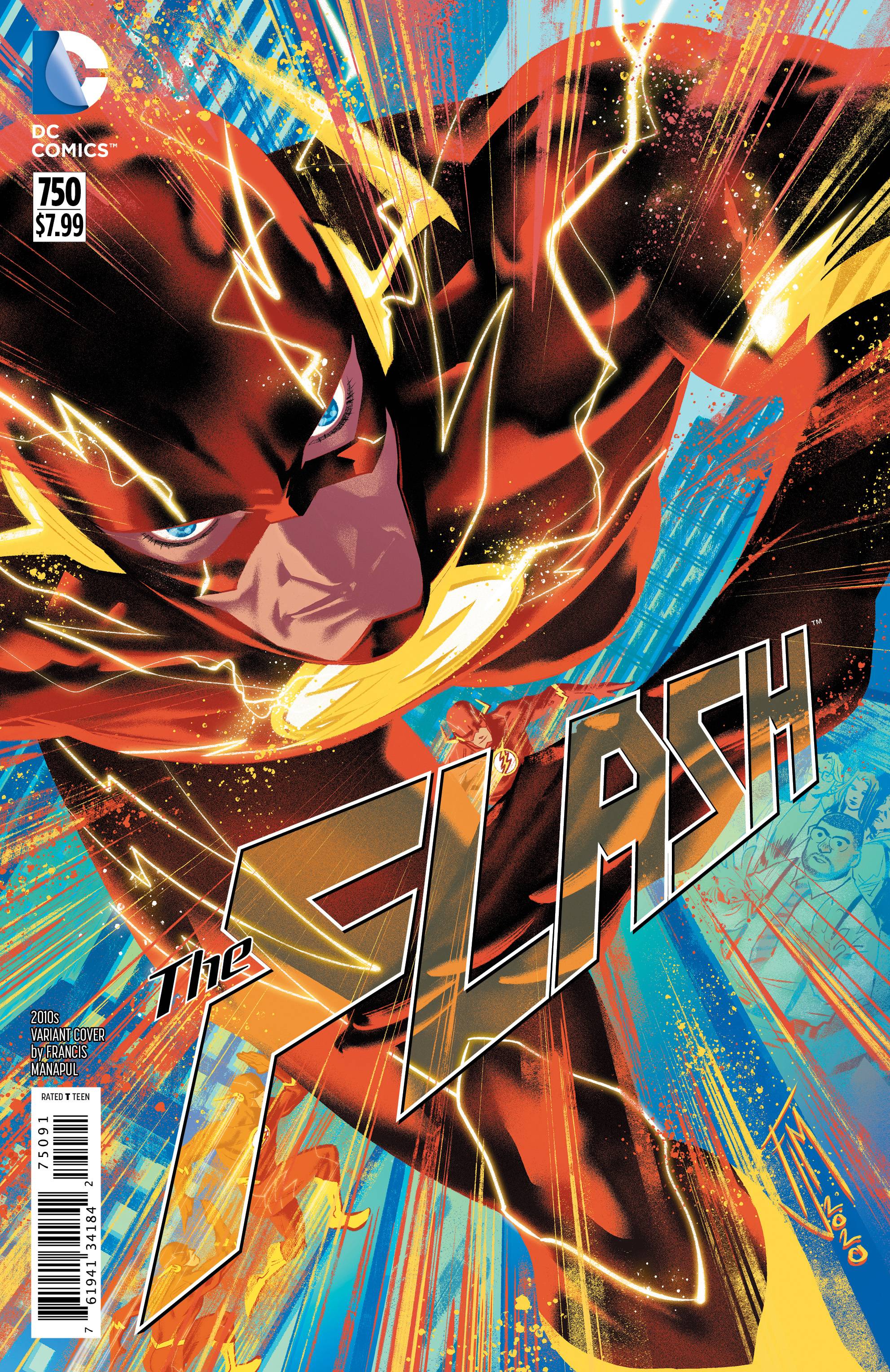 #
DEC190408
(W) Joshua Williamson, Geoff Johns, Michael Moreci, Marv Wolfman, Francis Manapul, Others (A) Rafa Sandoval, Jordi Tarragona, Scott Kolins, Stephen Segovia, David Marquez, Bryan Hitch, Riley Rossmo, Others (CA) Francis Manapul
Beginning: "The Flash Age"! The story we've been building toward since issue #50 comes to a head! While a supercharged Speed Force wreaks havoc on Barry Allen's life, a new threat appears on the horizon in the form of the deadly Paradox. Destined to destroy the Flash's legacy, Paradox sends his herald, Godspeed, to trap the Flash family! Plus, in this special anniversary issue: tales from across the generations of super-speedsters by an all-star lineup of writers and artists!
In Shops: Mar 04, 2020
SRP: $7.99
View All Items In This Series 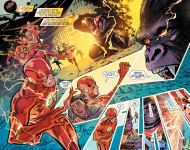