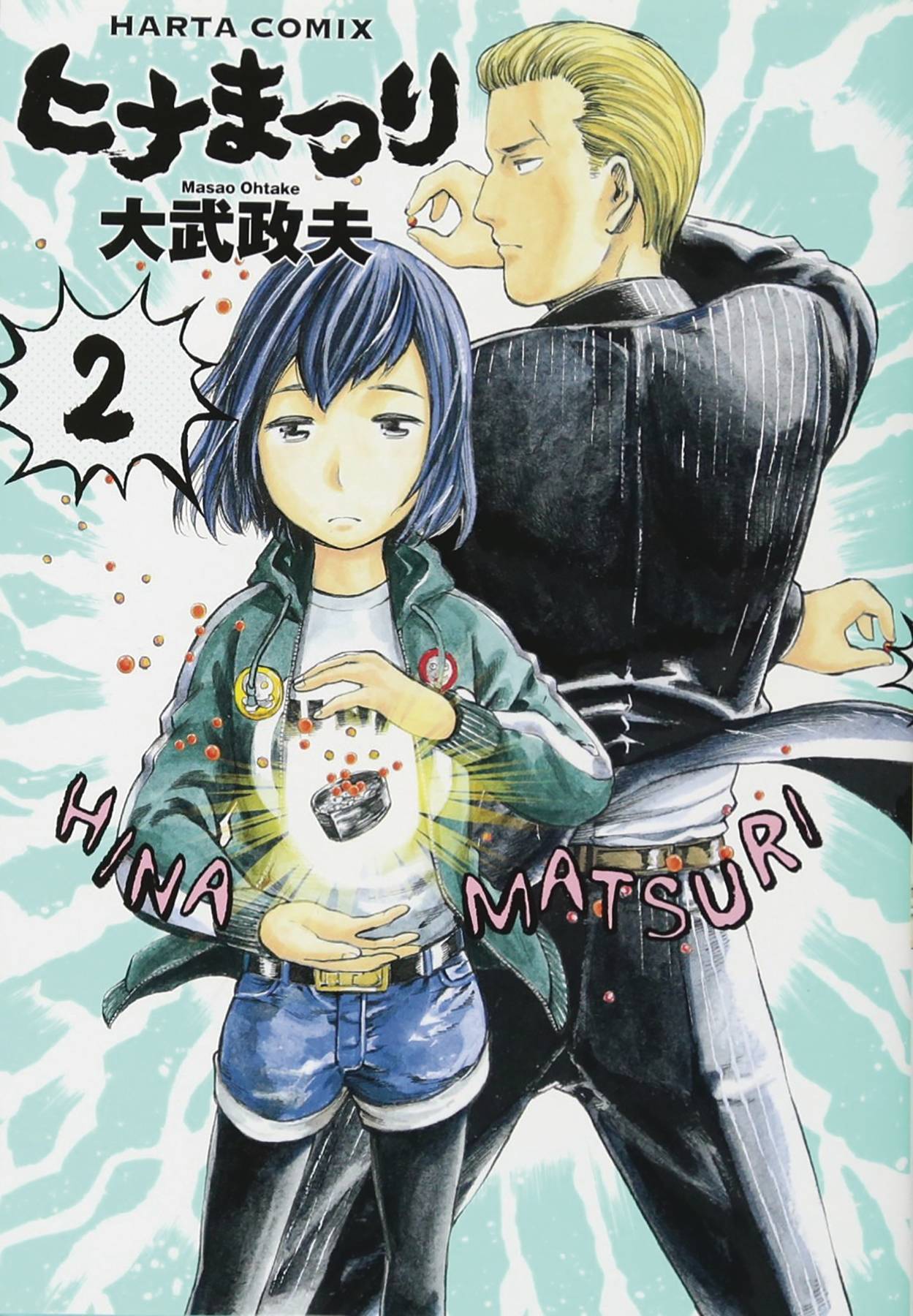 #
DEC182355
(W) Masao Ohtake (A/CA) Masao Ohtake
Nitta is an ambitious, young member of the Ashikawa-gumi yakuza syndicate. One day, a mysterious, oval-shaped object falls out of thin air into his apartment, and suddenly changes everything! Inside of the object is an expressionless young girl named Hina. The girl has formidable telekinetic powers that she uses to threaten Nitta, forcing him to allow her to live in his apartment. Dangers abound as the yakuza member and young psychic begin their life together as roommates! Originally a one-shot published in the Japanese manga magazine Fellows!, Hinamatsuri quickly became a favorite following its serialization. And now, propelled to success by the passionate support from fans, the strange world of Hinamatsuri is finally being published as a trade paperback!
For readers ages 13 and up!
In Shops: Feb 06, 2019
SRP: $11.95
View All Items In This Series
ORDER SUBSCRIBE WISH LIST