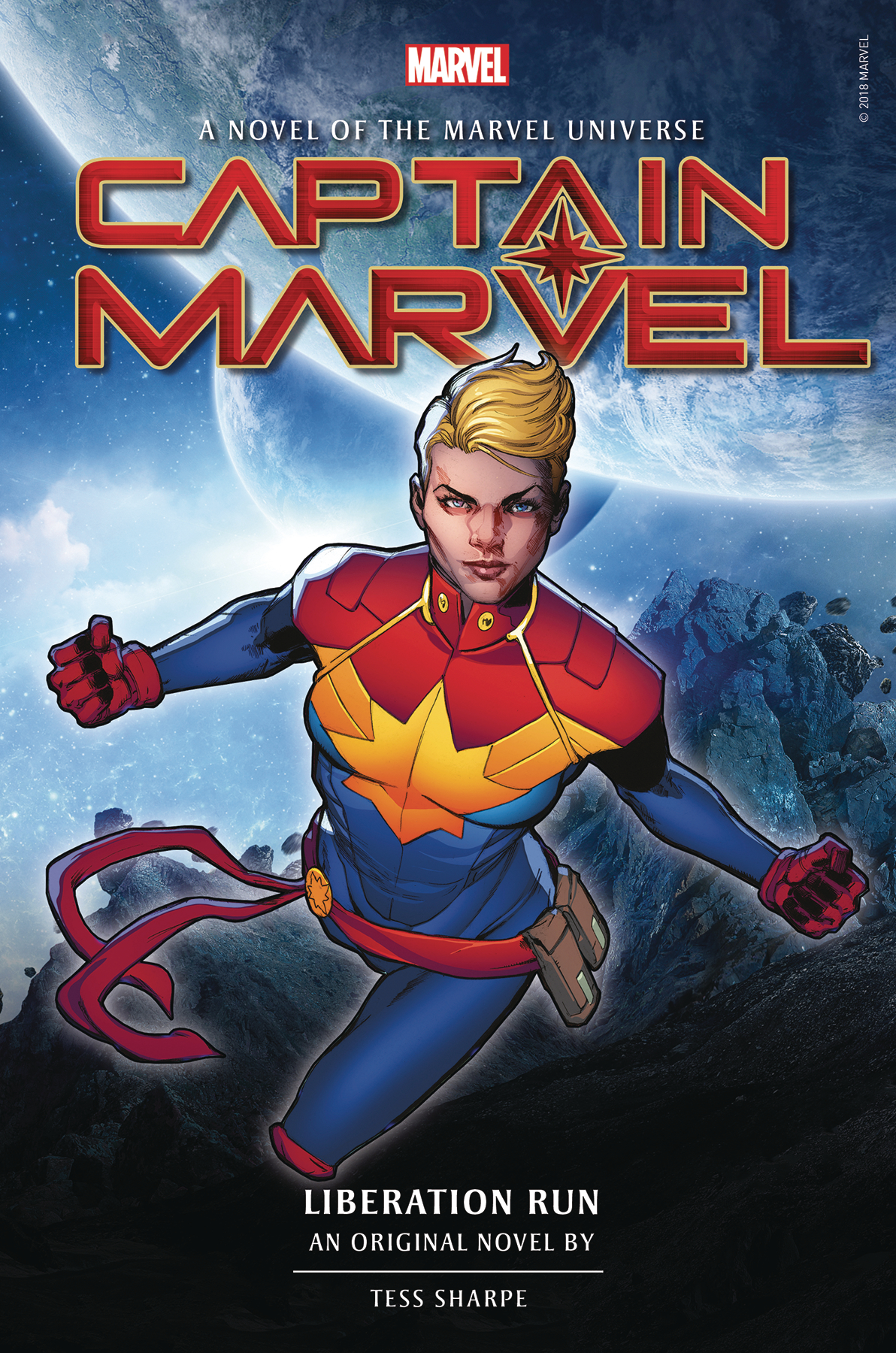 DEC182098
(W) Tess Sharpe
Carol Danvers-Captain Marvel-narrowly stops a spacecraft from crashing. Its pilot Rhi is a young Inhuman woman from a group who left for a life among the stars. Instead they were imprisoned on a planet where an enslaved Inhuman brings her owner great power and influence. Horrified by the account, Carol gathers a team-including Ant-Man, Mantis, and Amadeus Cho-and they set out to free Rhi's people.
In Shops: Feb 27, 2019
SRP: $24.95