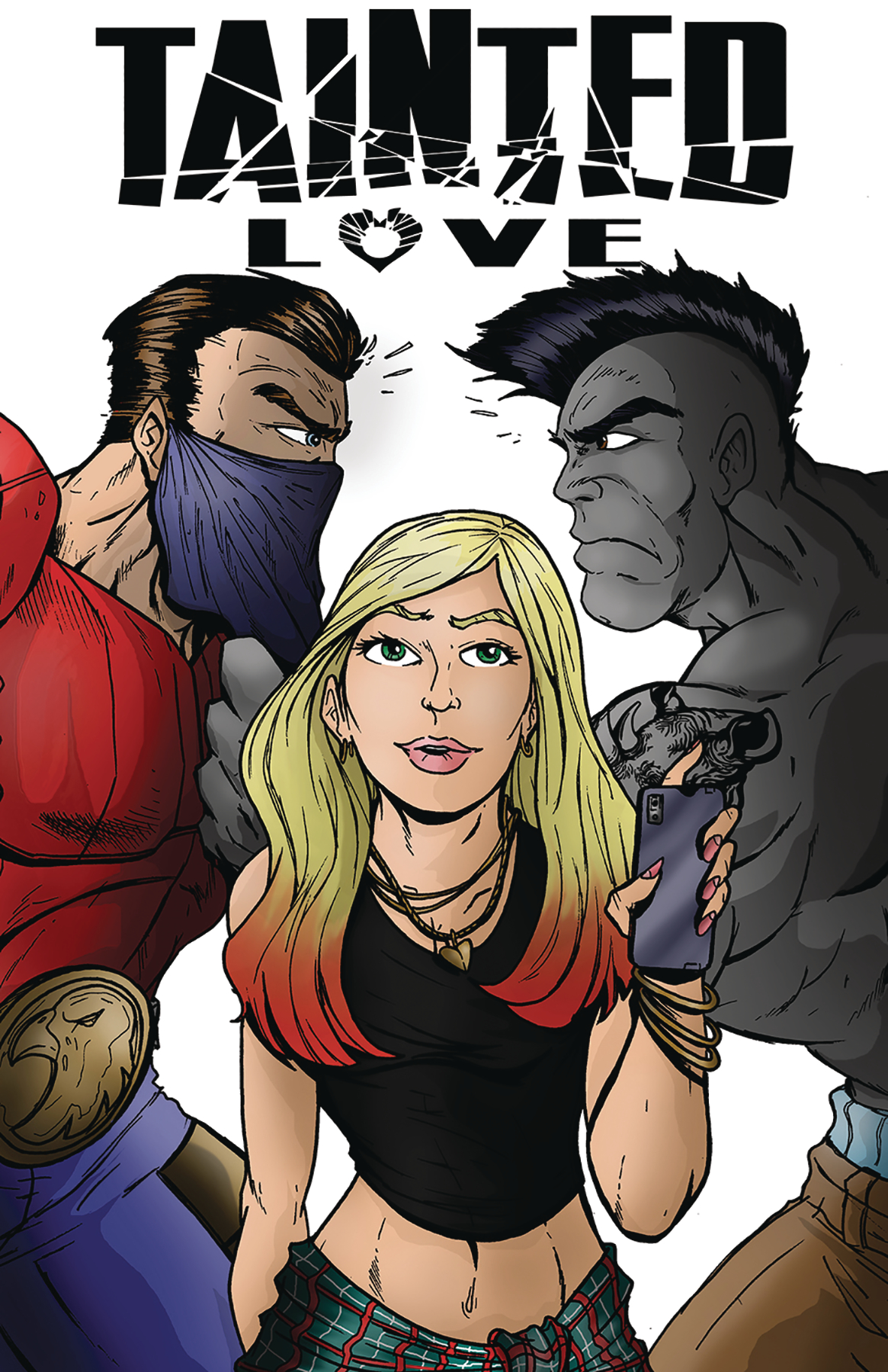 DEC181571
(W) Arthur Bellfield (A) Flavio B. Silva
Arthur Bellfield, writer of War's Chosen (OGN) (Arcana Comics) and God Cell: Gate of the Gods (Advent Comics), shows us that some girls really DO prefer bad guys.
Chloe Anderson is a troubled woman who dates super villains and often calls upon them to help her solve cases as a crisis manager for superhuman millennials.  Her life has led her to give up on love, so now she dates only men to whom she won't form an attachment.  Then she meets the one: American One, a superhero.  In the middle of a date, he gets into a superhuman fight and disappears.  Chloe discovers he's been taken to a secret military complex and been shot!
In Shops: Mar 20, 2019
SRP: $3.99
View All Items In This Series