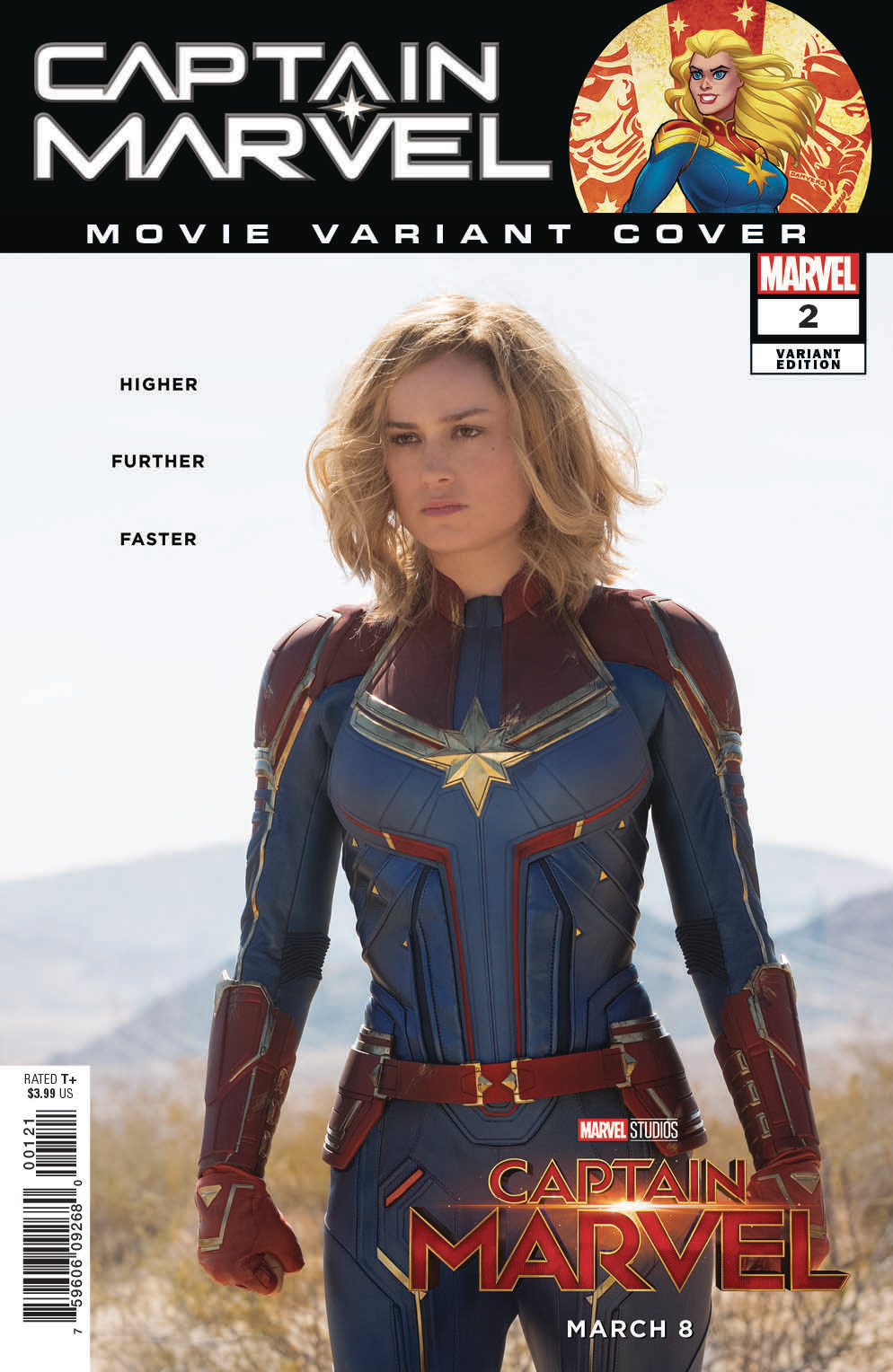 DEC180914
(W) Kelly Thompson (A) Carmen Nunez Carnero
REVOLUTION!
The classic Fantastic Four villain MAHKIZMO has taken over Manhattan's Roosevelt Island and turned it into an apocalyptic wasteland! When CAPTAIN MARVEL ends up trapped there and cut off from the rest of world (including any Avengers-shaped reinforcements!), she'll need to build her own team out of allies, old and new - SPIDER-WOMAN, HAZMAT, ECHO and a man known only as SOM - in order to start a revolution to free the island's civilian inhabitants. With that kind of backup, Mahkizmo should be toast - but not everything is what it seems on this island...
Rated T+
In Shops: Feb 13, 2019
SRP: $3.99
View All Items In This Series
ORDER SUBSCRIBE WISH LIST