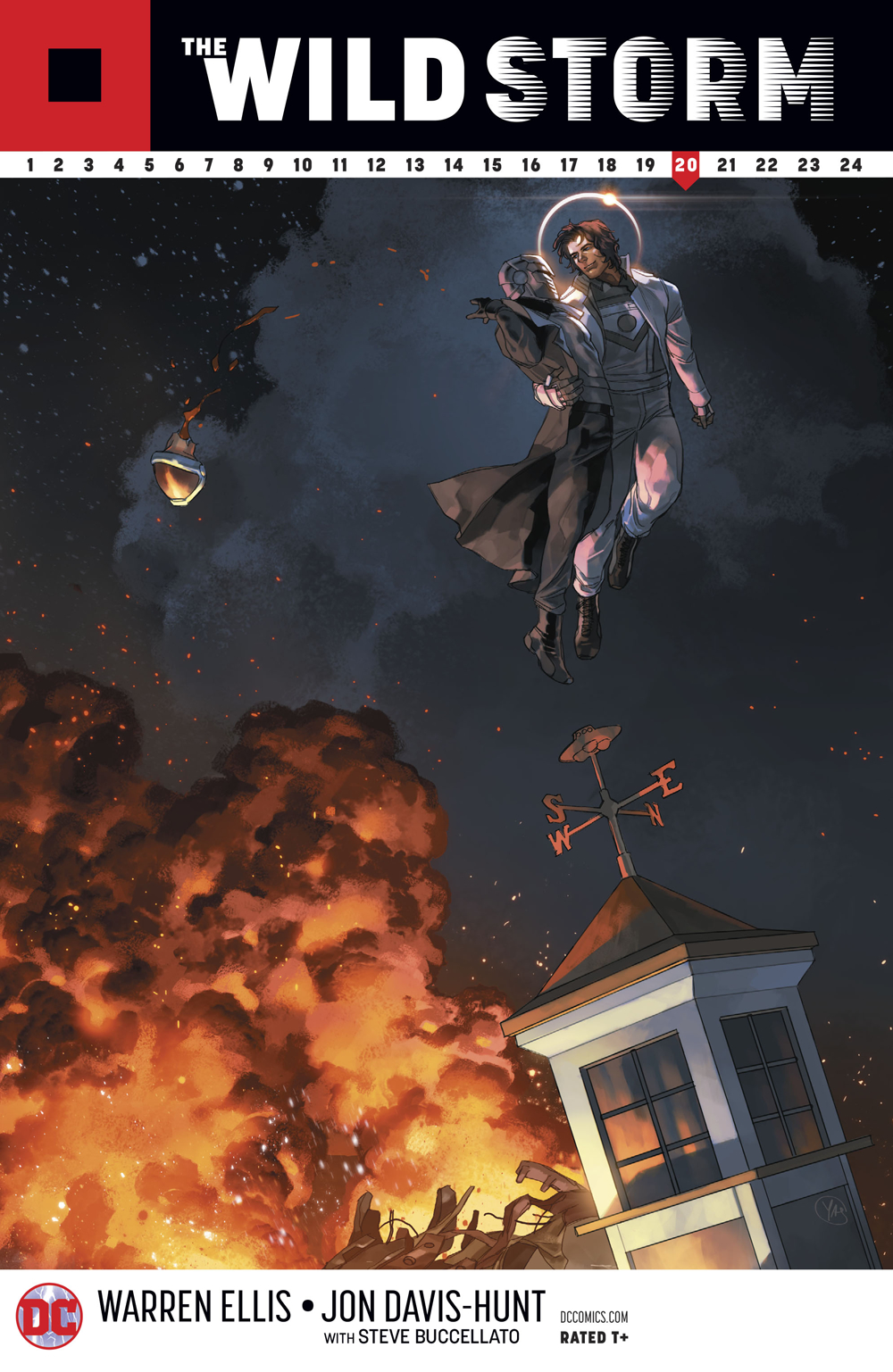 DEC180605
(W) Warren Ellis (A) Jon Davis-Hunt (CA) Dean Ormston
Skywatch intensifies its preparation for war, increasing its attacks on the planet. For some of these conflict zones, Skywatch's greatest threat is not IO or conventional forces, but the people who escaped from its own experimentation camps. And the four people in London whom it knows little about, but who are preparing to take steps to alter the balance of the world...
RATED T+
In Shops: Feb 20, 2019
SRP: $3.99
View All Items In This Series