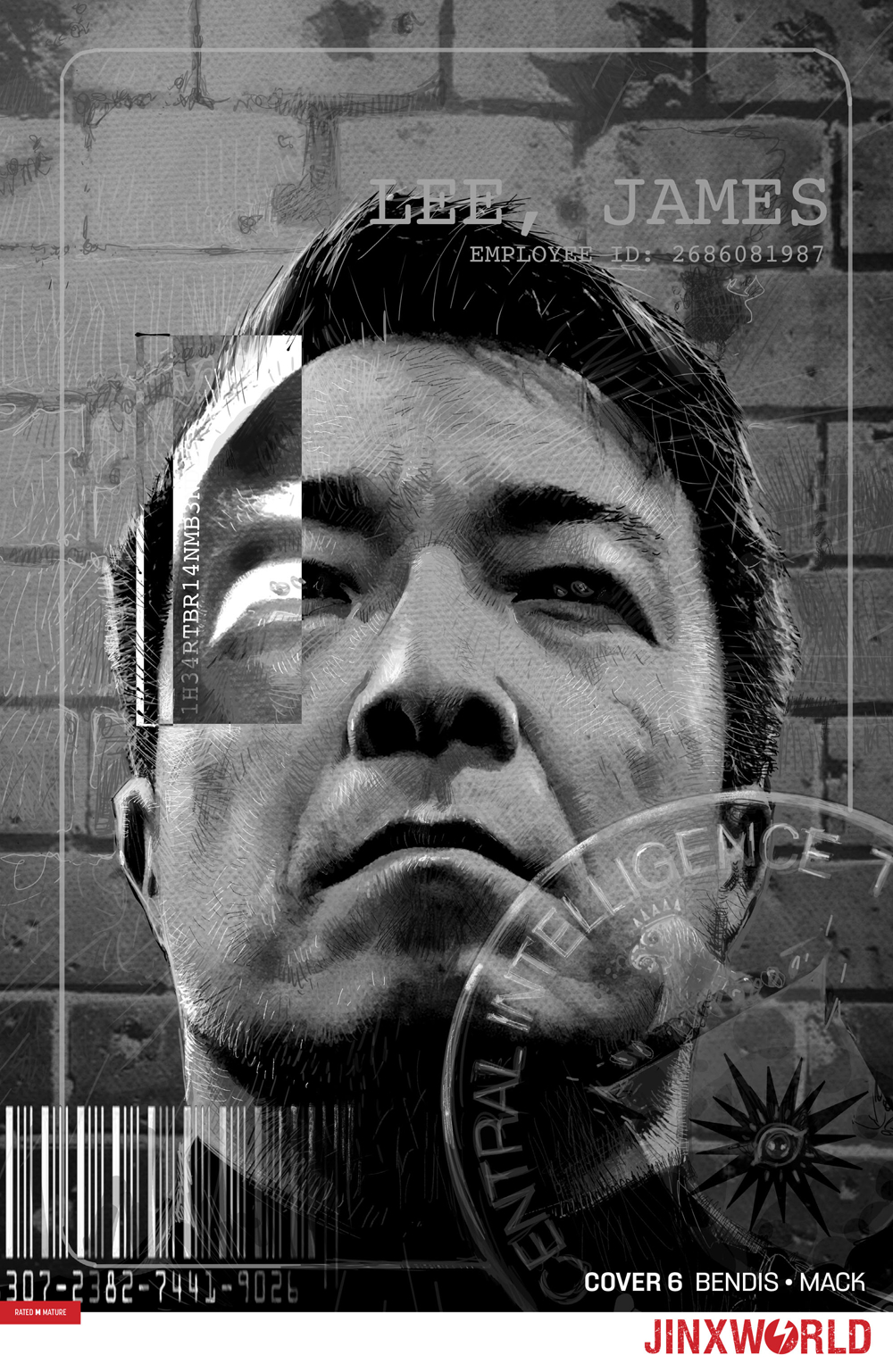 DEC180546
(W) Brian Michael Bendis (A) David Mack (CA) Jim Lee
The first volume of one of the best-reviewed series of the year comes to its shocking conclusion! It's an industry dinner in New York City, and comic book creator Max finds himself juggling his responsibilities as a spy for the United States government and his role as a member of the creative community! This unique, genre-bending look at the comics industry has received rave reviews for Emmy and Eisner Award-nominated artist David Mack and Peabody Award-winning writer Brian Michael Bendis! COVER will return next year-but this shocking conclusion will have people talking about what is-and isn't-true in this "based on a true story" story.
MATURE READERS
In Shops: Mar 13, 2019
SRP: $3.99
View All Items In This Series