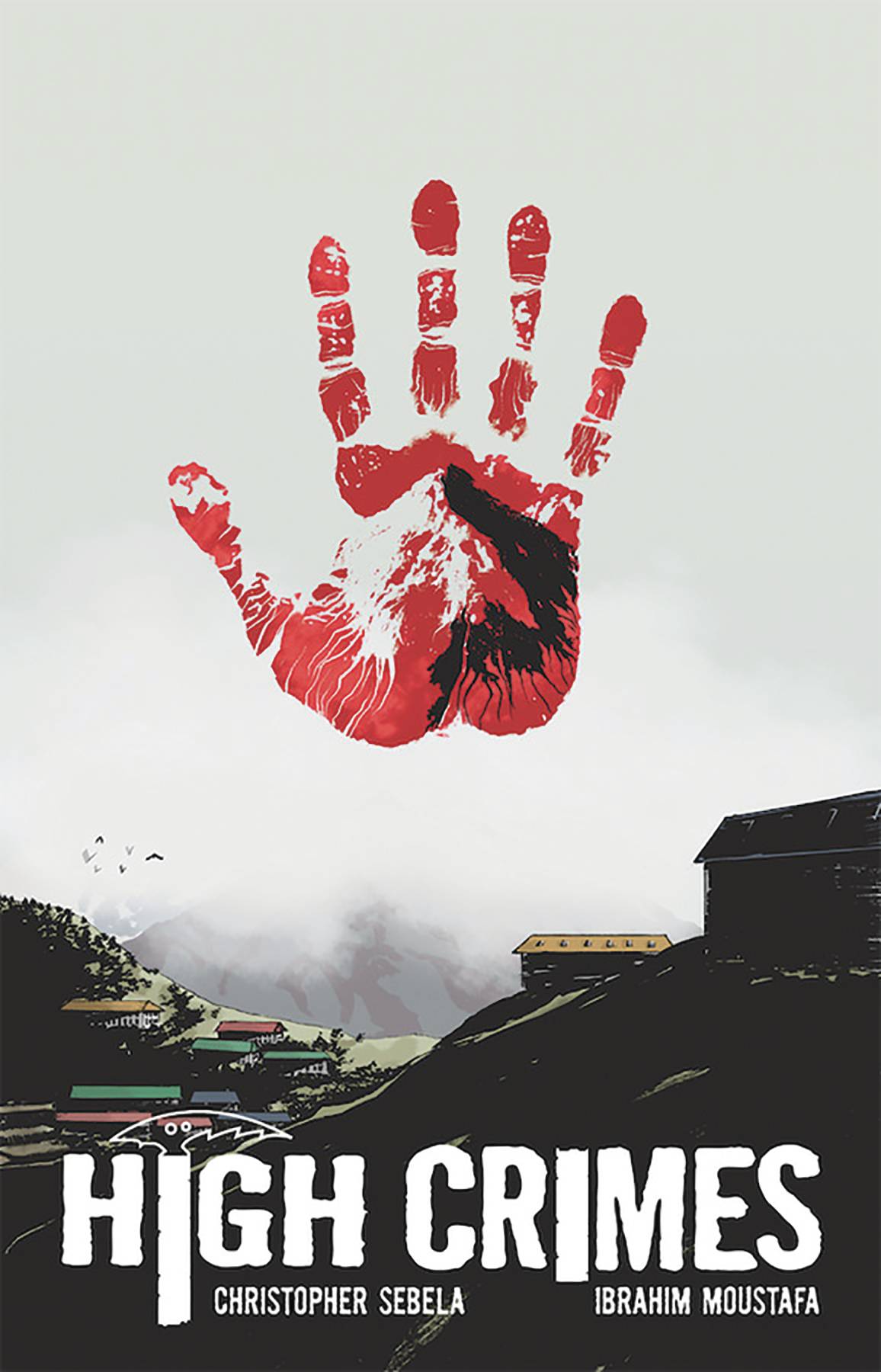 #
DEC180082
(W) Christopher Sebela (A/CA) Ibrahim Moustafa
Zan Jensen is on the run from her past. For now, she works as a climbing guide for rich tourists in Kathmandu. And on the side, she and her partner Haskell moonlight as high-altitude graverobbers, extorting money from the families of the many dead bodies that litter the peaks of the Himalayas. But when a body shows up at the summit of Mount Everest with a jackpot of state secrets embedded in its skin, they're put in the crosshairs of a government agency bent on recovering the body-and eliminating any witnesses.
Collecting the two-time Eisner-nominated comic by CHRISTOPHER SEBELA (CROWDED, SHANGHAI RED, We(l)come Back) and artist IBRAHIM MOUSTAFA (Jaeger, Mother Panic, James Bond), HIGH CRIMES is a high-altitude noir that's been called "the perfect thriller, with big stakes, damaged characters, dark pasts, and just the right ratio of humor-to-corpses" by CHELSEA CAIN, the New York Times bestselling author of the Archie Sheridan and Gretchen Lowell series.
In Shops: Feb 20, 2019
SRP: $19.99