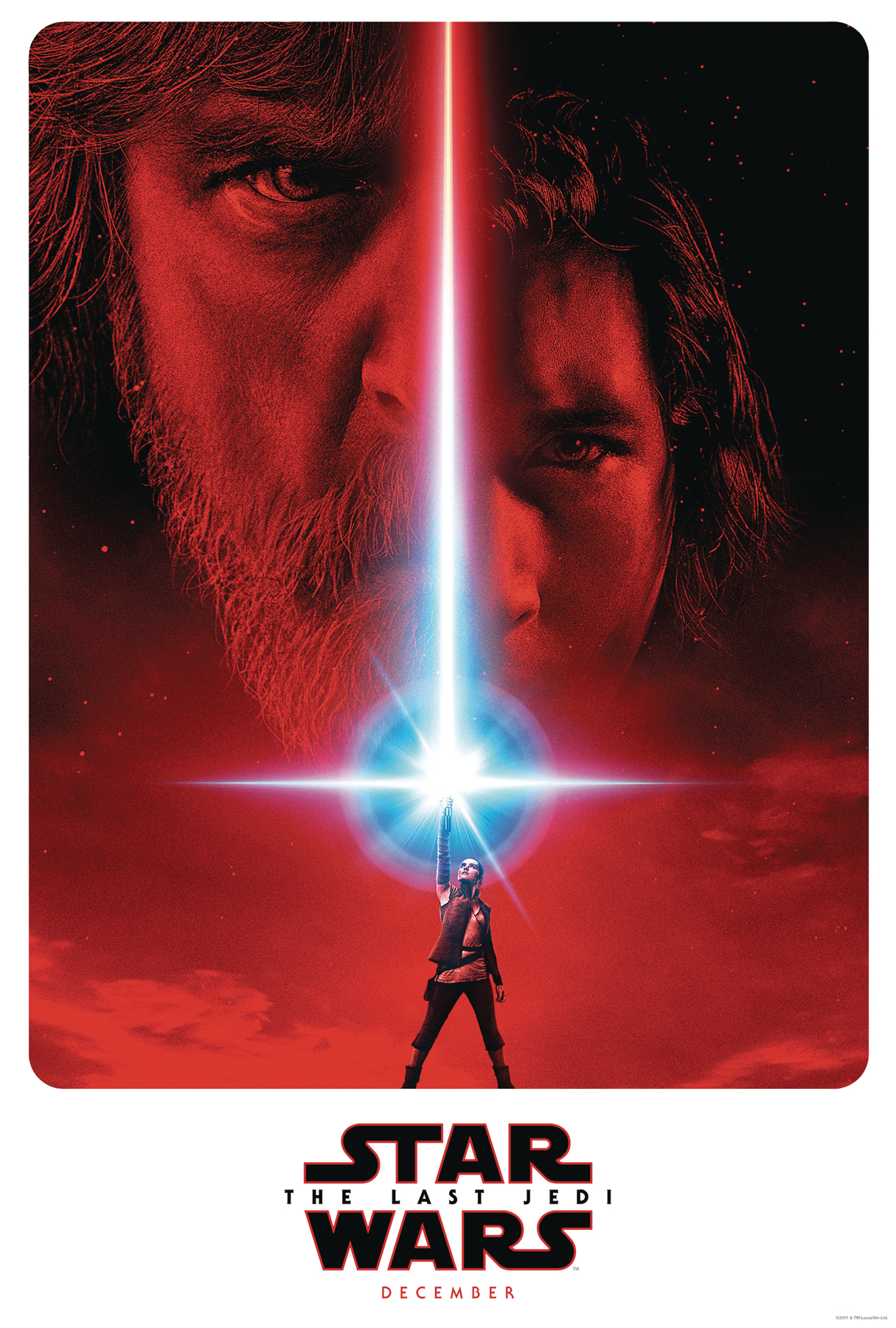 DEC172101
Cinefex, the magazine devoted to the special effects of the motion picture industry, goes behind the scenes of five projects - Star Wars: The Last Jedi, the eagerly-awaited eighth chapter in the Star Wars saga; Game of Thrones Season 7, the just-completed penultimate season of HBO's hit series; Alpha, a Columbia Pictures film set during the Ice Age migration from Siberia into North America; Matt Damon and Kristen Wiig's Downsizing; and Jumanji: Welcome to the Jungle, the sequel to the original Jumanji, starring The Rock, Jack Black, and Karen Gillen.