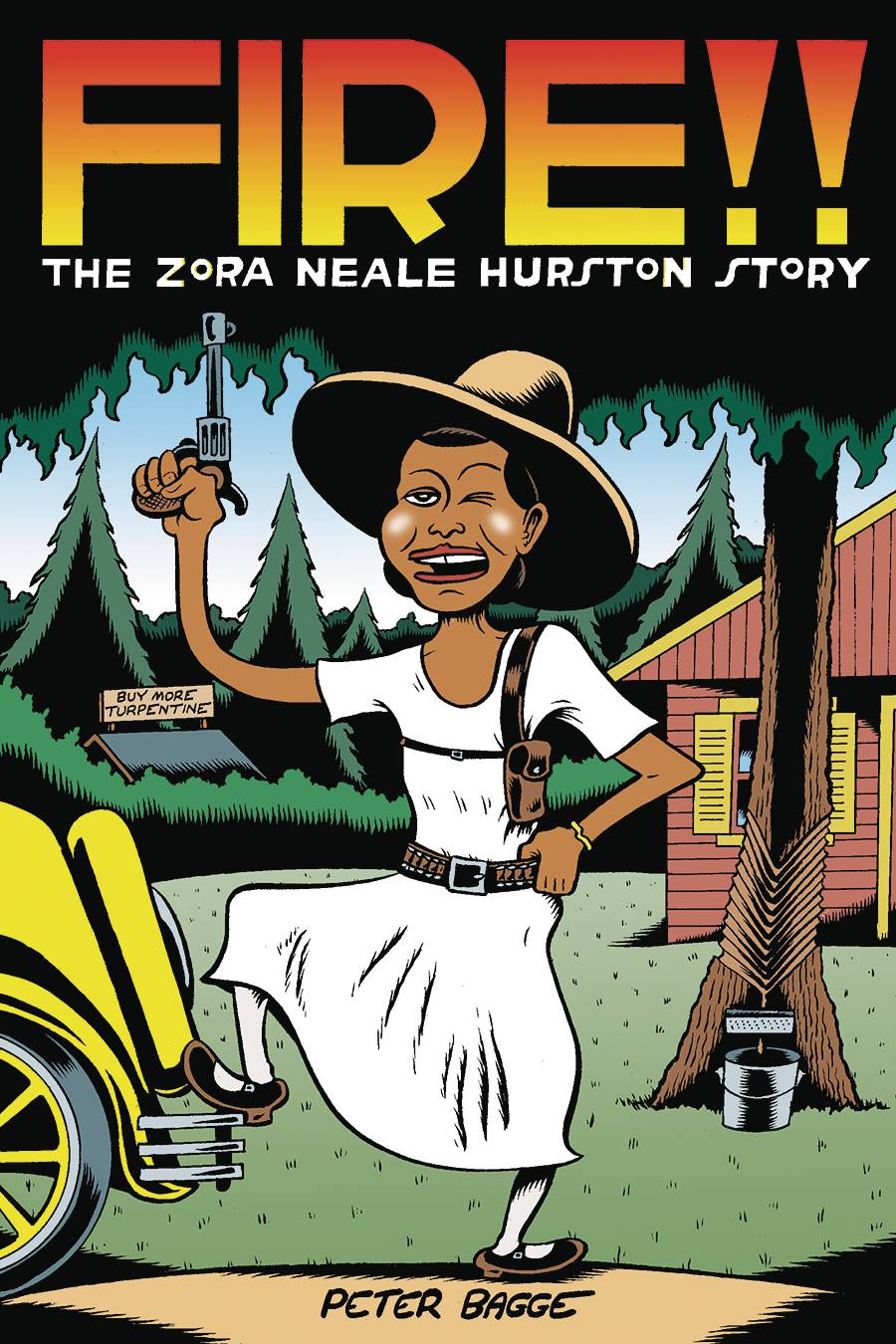 #
DEC161625
(W) Peter Bagge (A/CA) Peter Bagge
Peter Bagge's biography of Zora Neale Hurston is bold and dazzling, a story as brilliant as the life itself. Hurston challenged the norms of what was expected of an African American woman in early 20th century society. She arrived in NYC at the height of the Harlem Renaissance, surrounded by peers such as Langston Hughes and Wallace Thurman. Hurston went on to become a noted folklorist and critically acclaimed novelist, including her most provocative work, Their Eyes Were Watching God.
In Shops: Mar 22, 2017
SRP: $21.95
ORDER WISH LIST