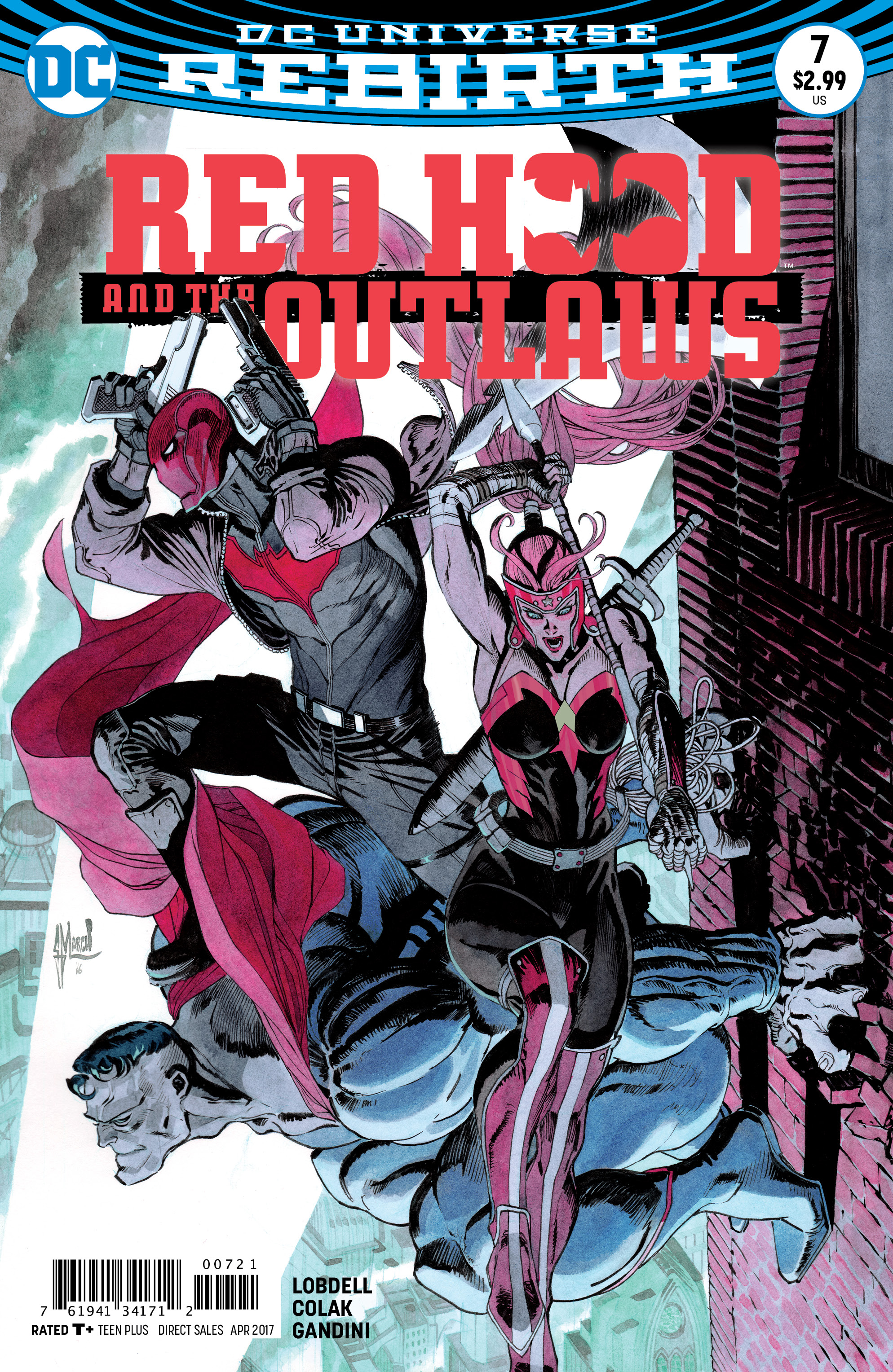 DEC160308
(W) Scott Lobdell (A) Mirko Clark (CA) Matteo Scalera
"how do you solve a problem like Bizarro?"! Now that Black Mask is defeated, Artemis continues her quest for the Bow of Ra-a weapon of immense power. Meanwhile, Jason is dealing with an immense power of his own-Bizarro. What's to be done about such a volatile creature...and is he too dangerous to be kept alive?
RATED T
In Shops: Feb 08, 2017
SRP: $2.99
View All Items In This Series