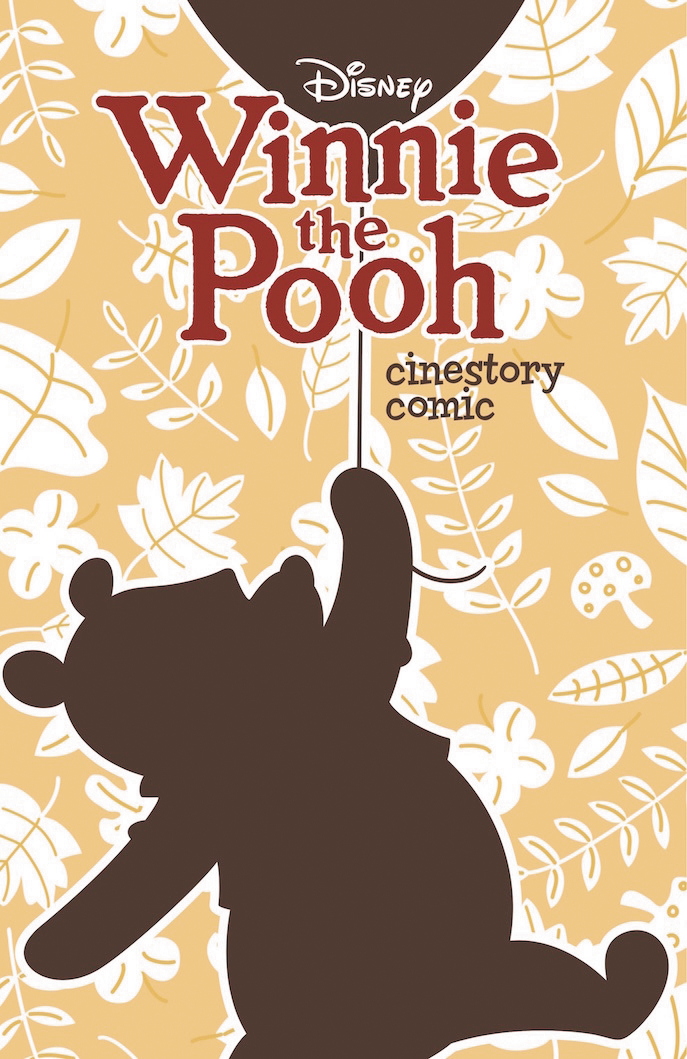 DEC158602
(W) Disney (A) Disney
Winnie the Pooh is hungry. Again. The lovable bear's search for honey brings him to Christopher Robin's doorstep, but he's not home. There is, instead, a note. Winne the Pooh, Eeyore, Owl, Rabbit, Piglet, Kanga, Roo, and Tigger believe Christopher Robin has been taken by the fearsome Backson. To rescue their friend, the group sets out to entrap the creature. But, as happens in the Hundred Acre Wood, things never quite go as planned. And Pooh remains hungry. The beloved 2011 Disney film is brought to exciting life in this heartwarming graphic novel.
In Shops: Mar 16, 2016
SRP: $29.99
ORDER WISH LIST