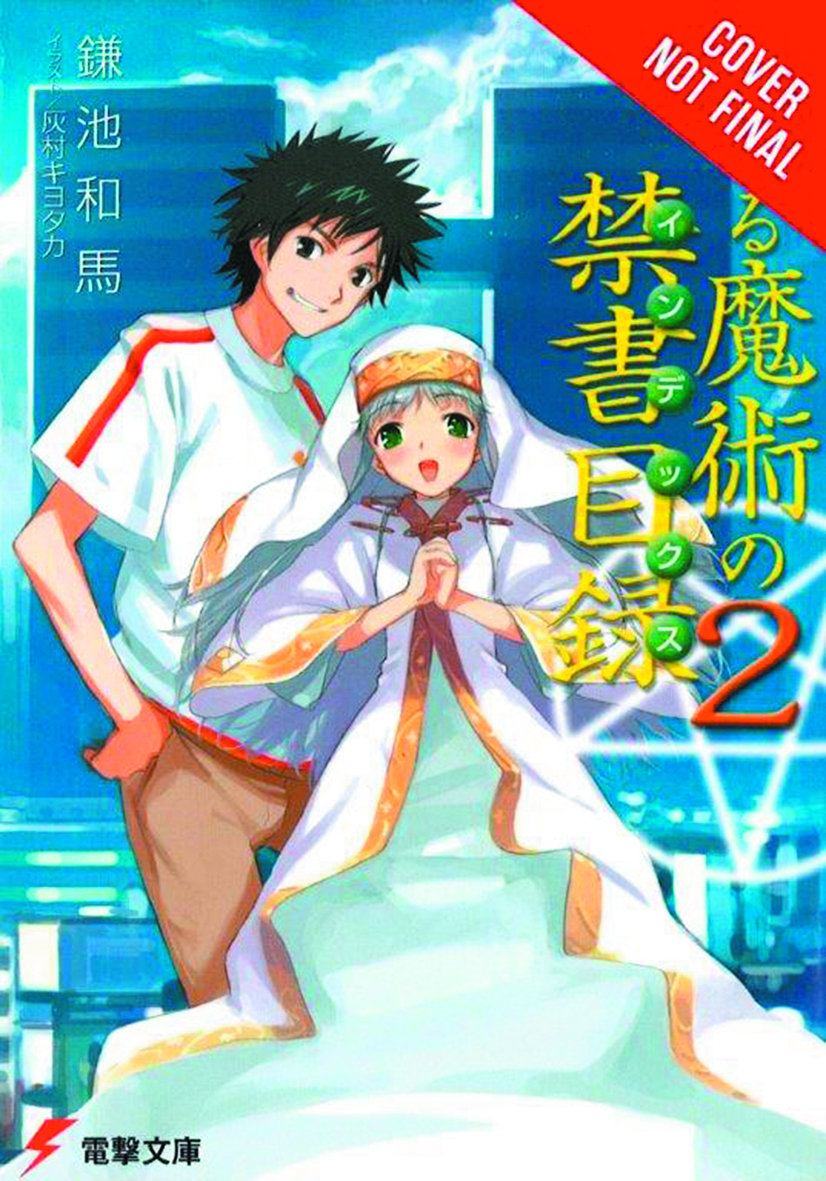 DEC141809
(W) Kazuma Kamachi (A/CA) Kiyotaka Haimura
In Academy City, magic and science coexist in an unwavering power struggle - and Toma Kamijo has been caught up in the middle of it ever since he met Index, a magical nun who has been implanted with 103,000 ancient texts. When Toma learns from magician Stiyl Magnus that a shrine maiden is being held captive at an Academy City cram school, and that someone from the magical realm might be involved, the one-time enemies team up to save the girl. But it isn't long before the rescue mission takes a turn; will Toma be the one who needs rescuing?
In Shops: Feb 25, 2015
SRP: $14.00
View All Items In This Series