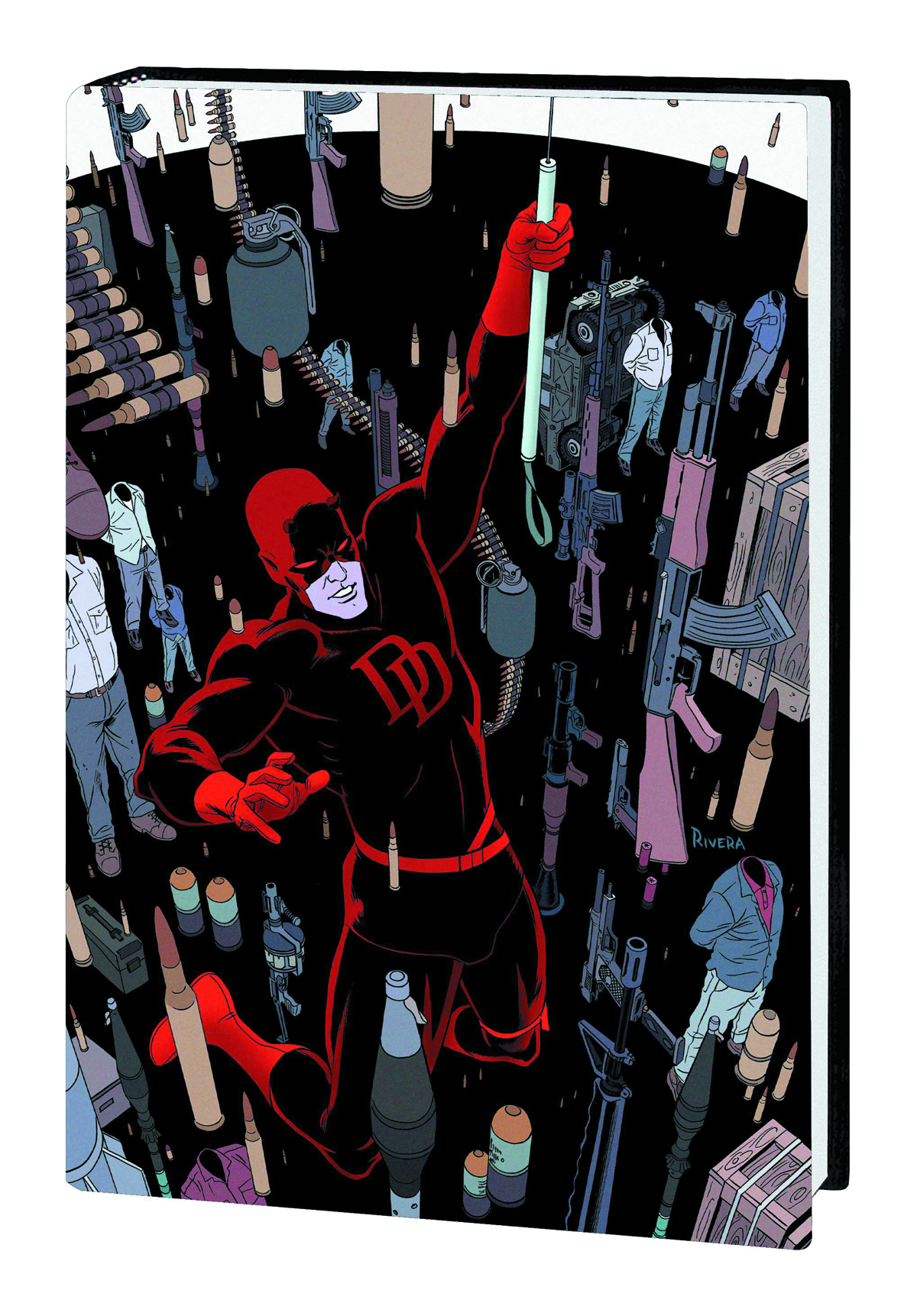 DEC120735
(W) Mark Waid (A) Chris Samnee, Mike Allred (CA) Paolo Rivera
Nelson & Murdock no more! It's a turning point in the lives of Marvel's most famous legal team as Foggy discovers a shocking secret Matt's been keeping - and he doesn't take it well! Then, it's the return of someone Matt thought was gone forever and the debut of a new menace in New York: the killer called Coyote! Daredevil's newest threat is not what Matt expects - but then again, just how sane is Matt Murdock right now, anyway? The streets of New York run red with blood as Matt's mind unravels under the Coyote-created chaos, and it all ends with Daredevil wanted by the NYPD! Collecting DAREDEVIL (2011) #16-21.
In Shops: Feb 27, 2013
SRP: $19.99
View All Items In This Series 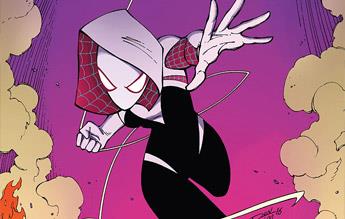