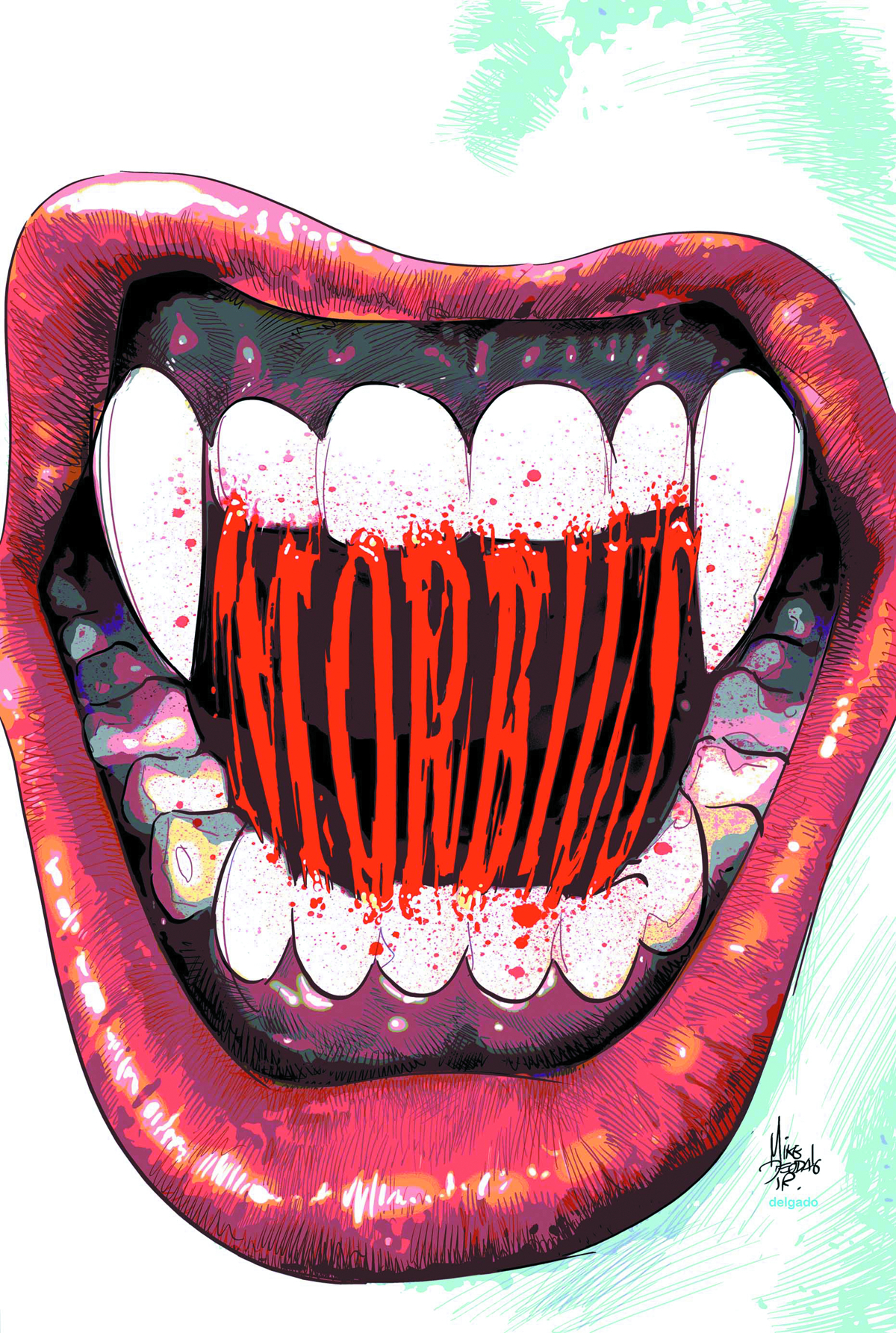 DEC120654
(W) Joseph Keatinge (A) Richard Elson (CA) Mike Deodato
• The ALL-NEW Michael Morbius?
•  Morbius, is back, but on the run and desperate to quell his vampiric tendencies. But has the midnight son really changed?
•  As Morbius tries to stay under the radar, a new threat arises, and they want Morbius dead.
•  The series fans have been asking for continues its thrilling debut!
In Shops: Feb 20, 2013
SRP: $2.99
View All Items In This Series
ORDER WISH LIST