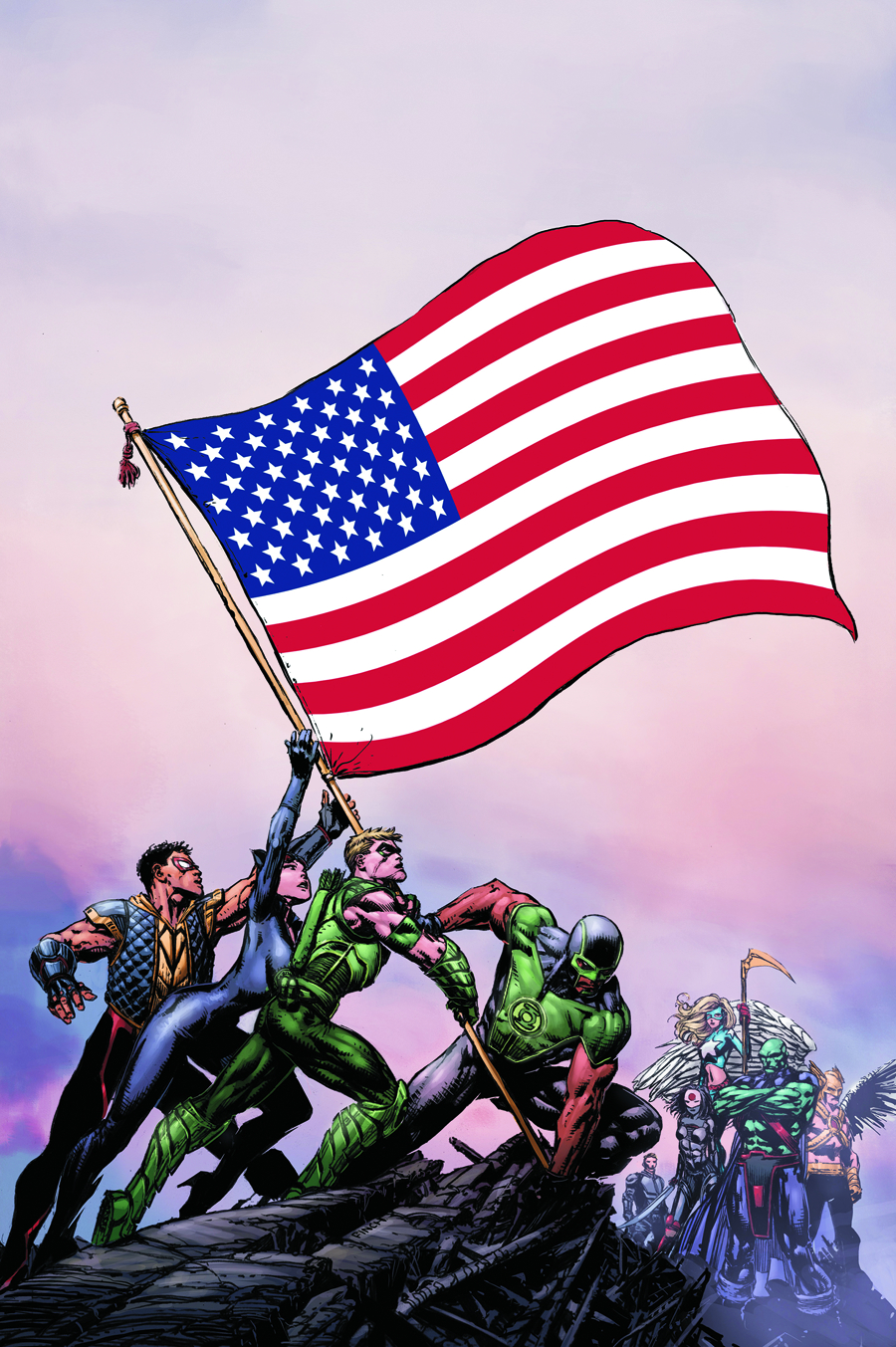 DEC120208
• The march toward TRINITY WAR begins with part one of "WORLD'S MOST DANGEROUS"!
•  Green Lantern! Green Arrow! Catwoman! Katana! Vibe! Hawkman! Stargirl! They aren't the world's greatest super heroes-they're the most dangerous! But why does a team like the JLA need to exist? What is their ultimate mission? And who is pulling the strings?
•  Plus: Find out why Martian Manhunter is the most dangerous of them all. Period.
In Shops: Feb 20, 2013
SRP: $3.99
View All Items In This Series