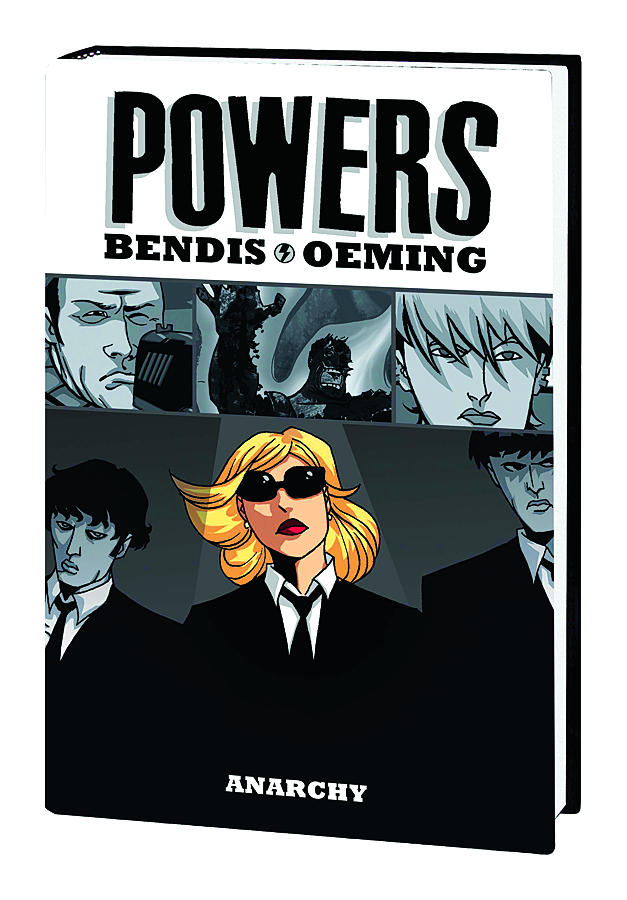 DEC110695
(W) Brian Michael Bendis (A/CA) Michael Avon Oeming
Society is lashing out at its superheroes. Anti- groups are rising up with a series of gruesome murders against the city's most powerful capes. With Walker retired, Detective Pilgrim teams up with a new partner to investigate this murderous superhero backlash and the people behind it. This completely redesigned, reformatted and reworked hardcover is perfect for both new readers and old! Collecting POWERS (2000) #21-24.
128 PGS./Mature