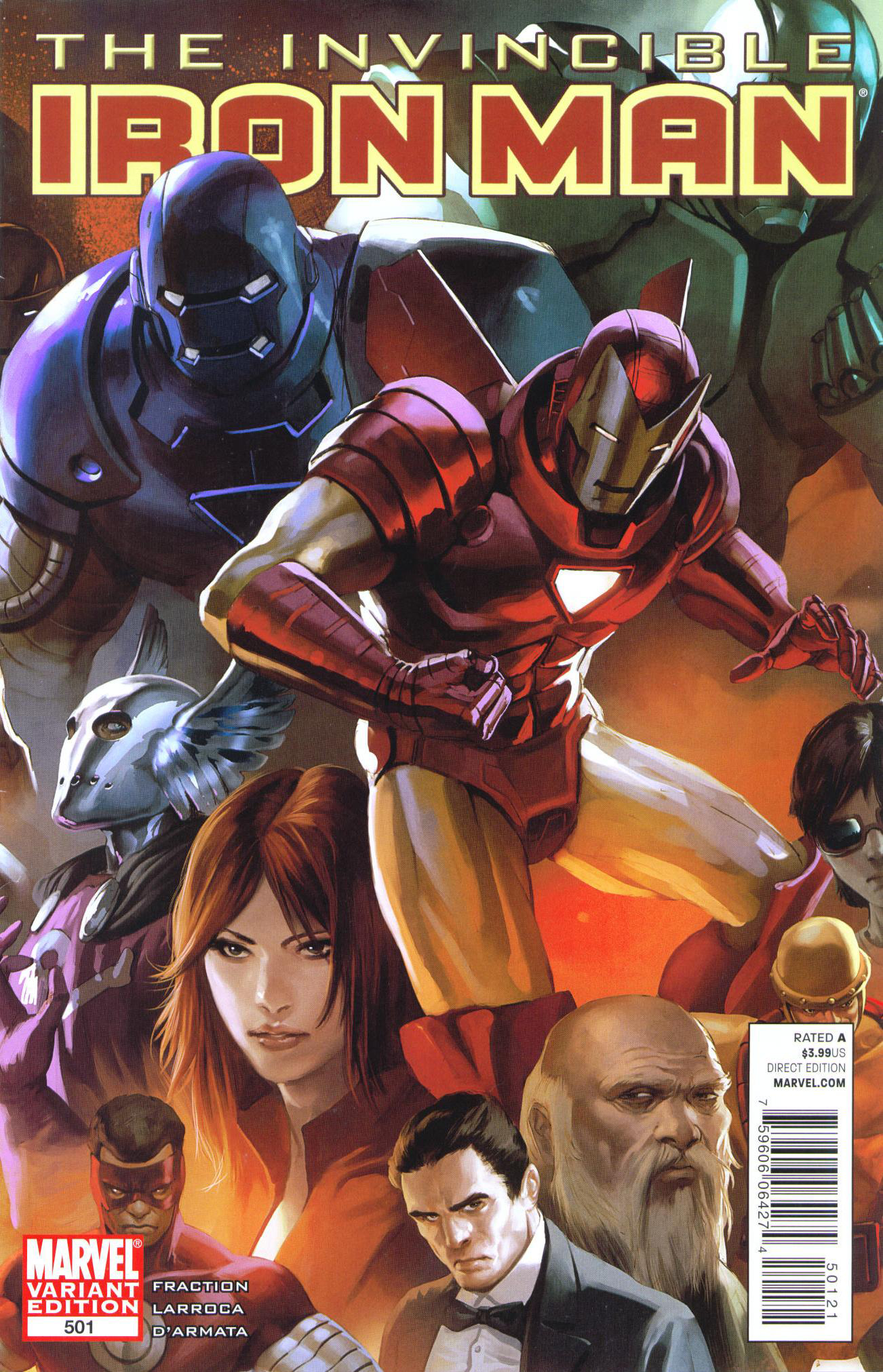 DEC100564
(W) Matt Fraction (A) Salvador Larroca (CA) Marko Djurdjevic
Written by MATT FRACTION
Art & Cover by SALVADOR LARROCA
Variant Cover by MARKO DJURDJEVIC
Why should Tony Stark be the one to benefit from all of his technology? What right does Stark have to keep his miracles to himself? A familiar threat in other corners of the Marvel Universe comes demanding answers- -- and salvation -- from Iron Man. And because it's not enough to remake the world with free and limitless energy, Stark Resilient goes after the challenge of remaking another world: ASGARD. By Matt & Salva & Frankie & Joe.
32 PGS./Rated A ...$3.99