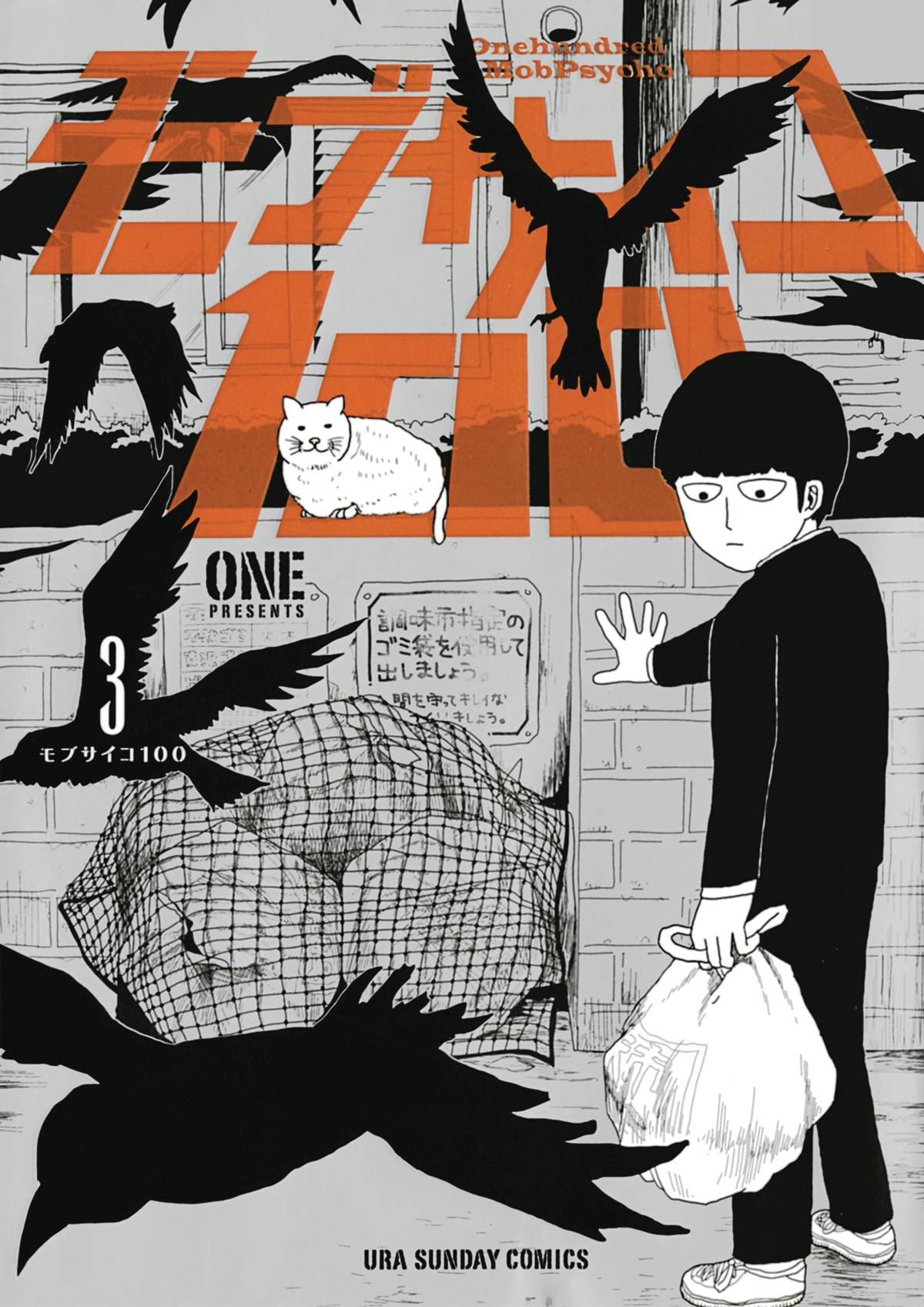 #
AUG220466
(W) One (A/CA) One
From the creator of One-Punch Man! In a showdown with Black Vinegar Middle School's shadow gang leader, Teru, Mob sticks to his policy of nonviolence and refrains from using his powers-and gets knocked out! The fight seems over for Mob . . . but something then awakens in Mob, beyond the confines of his conscious mind! And in the aftermath, a new story develops with Ritsu, Mob's conflicted younger brother who enjoys the social success Mob desires . . . yet still longs for what Mob has that Ritsu lacks-psychic power!
In Shops: Sep 14, 2022
SRP: $11.99
View All Items In This Series
PREORDER SUBSCRIBE WISH LIST