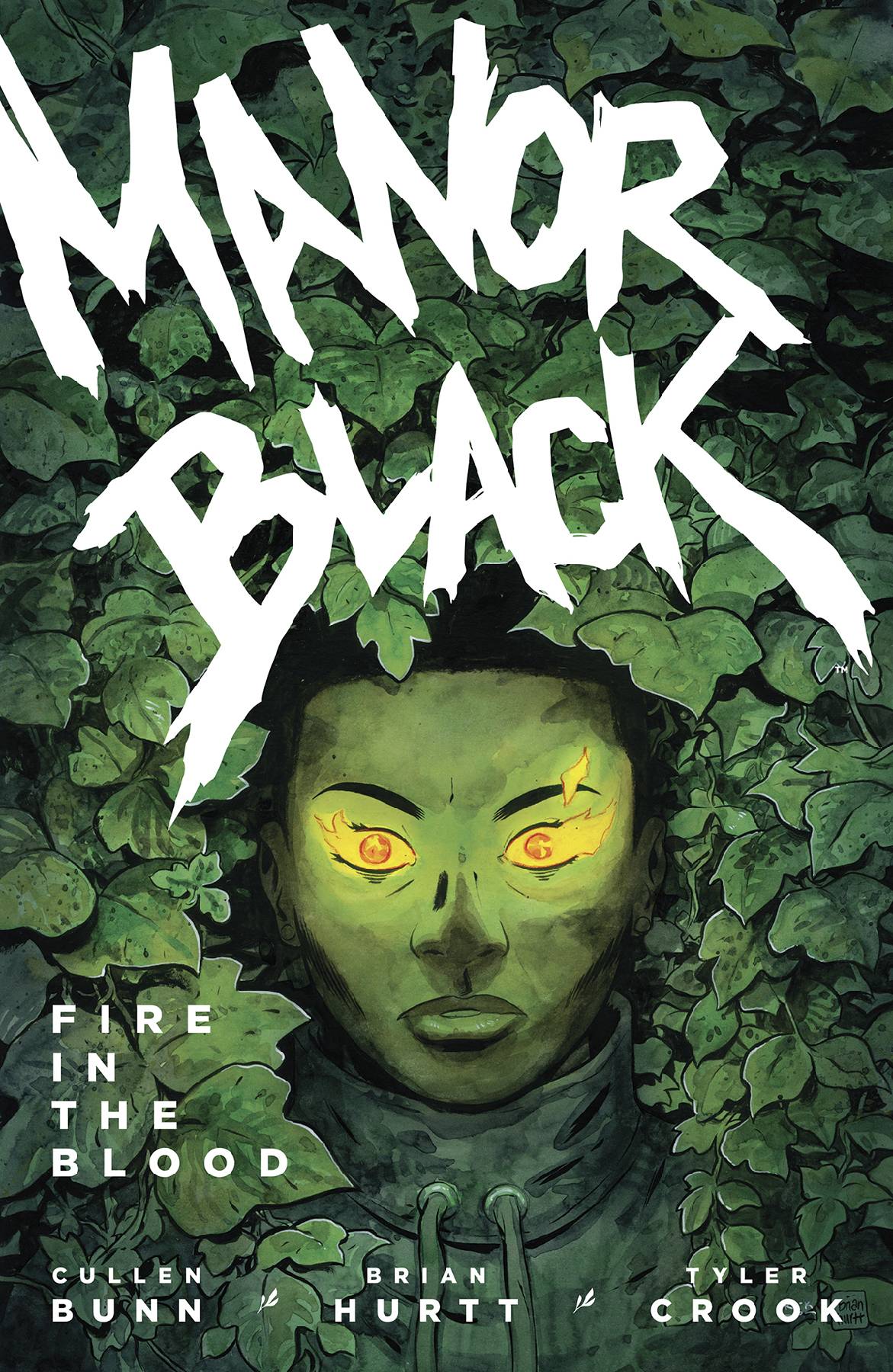 #
AUG220428
(W) Cullen Bunn, Brian Hurtt (A/CA) Brian Hurtt
From the creators of Harrow County and The Sixth Gun comes the next chapter of this gothic horror fantasy about a family of sorcerers in crisis.

The powerful and ancient blood sorcerer Roman Black has taken a young fire mage under his wing after she has done the impossible-taken her magic house's totem spirit inside herself.  But the totem is powerful, and may be impossible to control, especially when Roman's children begin to see the young mage as a threat. Collects the four-issue miniseries.
In Shops: Dec 14, 2022
SRP: $19.99
View All Items In This Series
PREORDER SUBSCRIBE WISH LIST