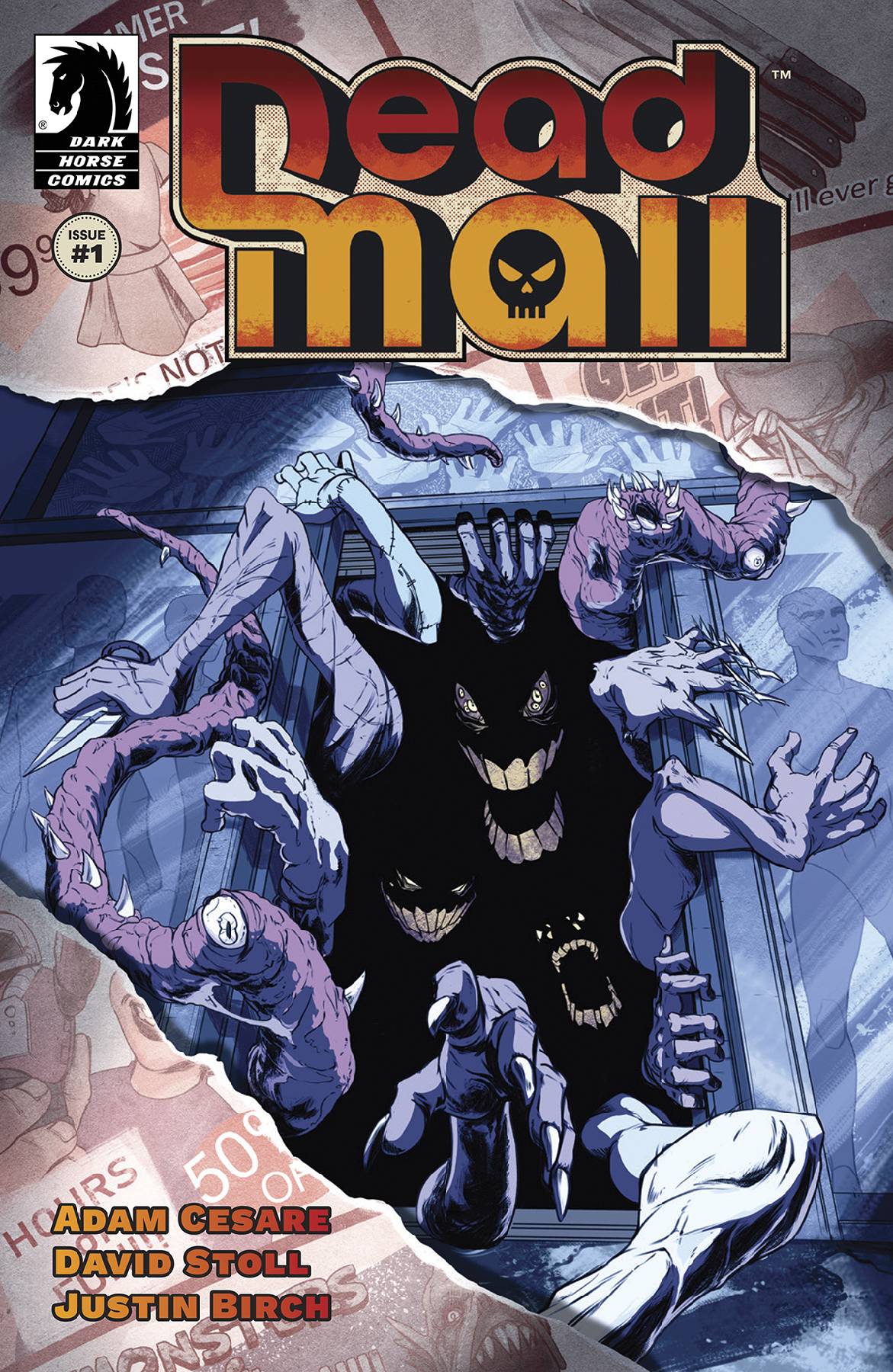 #
AUG220396
(W) Adam Cesare (A/CA) David Stoll
The Penn Mills Galleria is about to be demolished. Five teens sneak into the mall to take a last look around before it's gone. However, while Penn Mills has been closed for years, the mall is far from abandoned. A night of exploration becomes a shopping spree from hell. The teens must contend with the sprawling, transformative cosmic horror of Penn Mills or be trapped forever within the Dead Mall.

oAdam Cesare is a critically acclaimed horror author and is a leading voice in the emerging genre of contemporary YA horror.

o Clown in a Cornfield, earned a 2020 Bram Stoker Award nomination, multiple starred reviews, and has been optioned for film.
In Shops: Oct 26, 2022
SRP: $3.99
View All Items In This Series