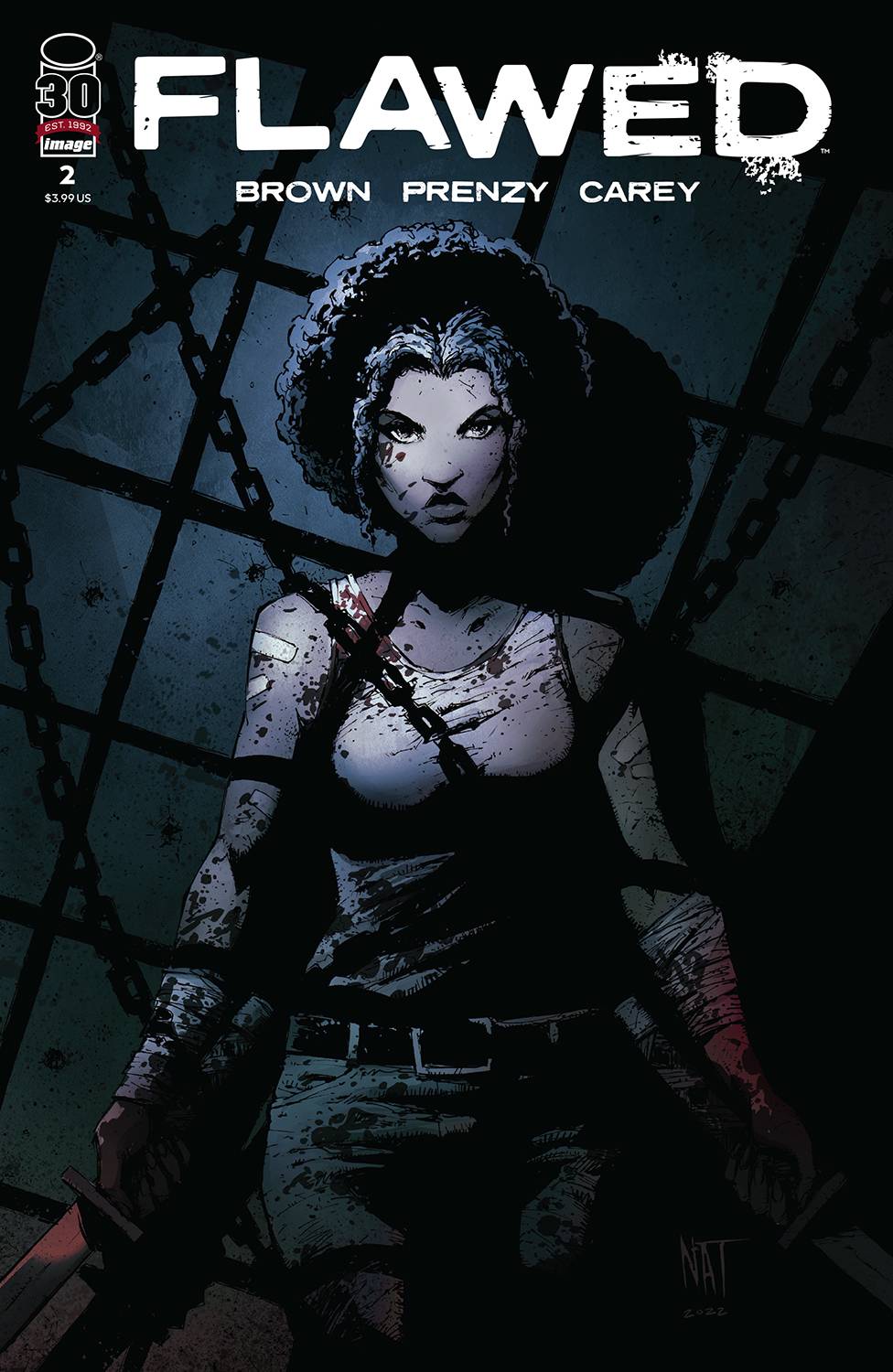 #
AUG220185
(W) Chuck Brown (A) Prenzy (CA) Nat Jones
After torturing and publicly displaying the monstrous and seemingly immortal serial killer known only as the Skinwalker, Gem finds herself a target of Setham's nefarious elite. Among them is the twisted Mr. Higgs, who doesn't appreciate Gem jeopardizing the youth and riches the Skinwalker's immortal blood provides him. Now, Gem faces overwhelming odds in a conflict that will force her to question her unconventional methods-and confront the looming traumas of her past.
In Shops: Oct 26, 2022
SRP: $3.99
View All Items In This Series
PREORDER SUBSCRIBE WISH LIST