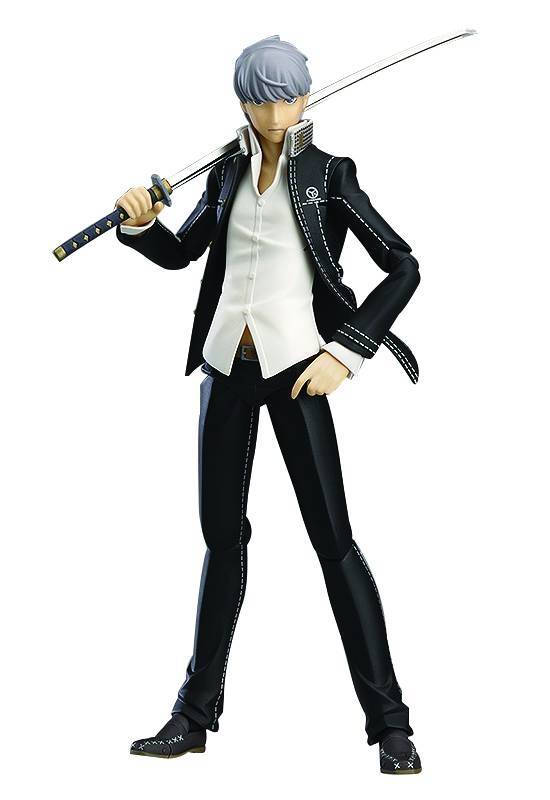 #
AUG218355
From Max Factory. From the popular 2D fighting game Persona 4 Arena Ultimax comes a figma of the Yu Narukami, the protagonist of Persona 4! He comes with three expressions, including his standard confident expression, a battle expression for attacking poses and an expression with white eyes to pose him taking damage. Optional parts include his katana, loose glasses and a fringe part with glasses attached and a Persona card. An articulated figma stand is also included.