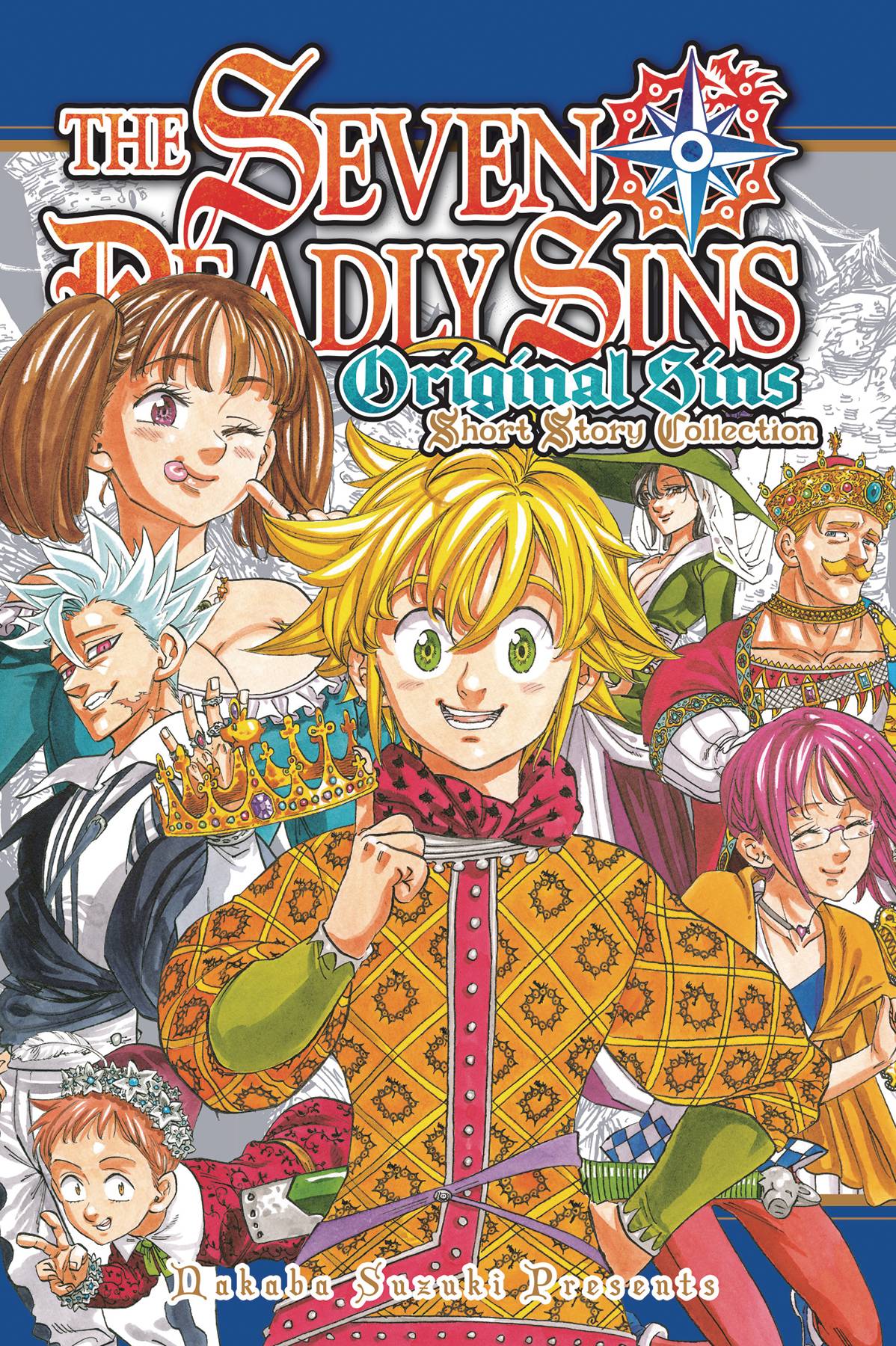 #
AUG212328
(W) Nakaba Suzuki (A) Nakaba Suzuki
Finished with the manga and the Netflix Original Anime, and still need more Sins? This book collects new Seven Deadly Sins stories with the characters you love, by original creator Nakaba Suzuki, along with the original "pilot" manga that developed into the global hit. This collection features the 94-page "Vampire of Edinburgh," "A Dangerous Errand," and the 56-page one-shot manga where the journey began! Plus, in a special manga short, the Seven Deadly Sins Best Character Poll, along with a few other surprises, including a special author interview, fun four-panel gag strips, and character concept sketches. These stories have never been published in English and are available nowhere else.
In Shops: Oct 27, 2021
SRP: $10.99
ORDER WISH LIST