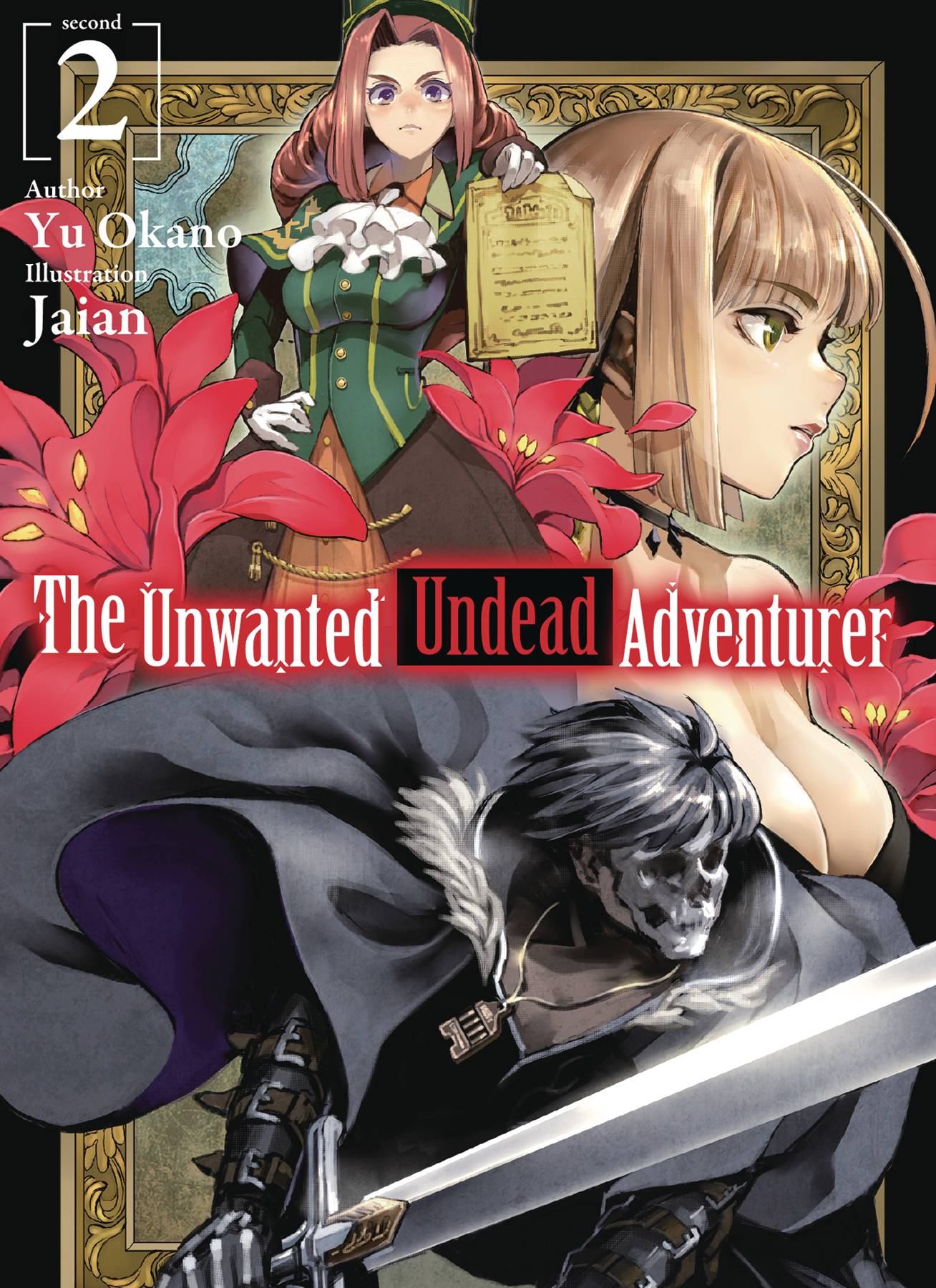 #
AUG212314
(W) Yu Okano (A) Jaian
Rentt Faina has achieved Existential Evolution, evolving from a skeleton into a ghoul. His next objective: rising the ranks and becoming a Copper-class adventurer! But to do so, Rentt must face his next greatest challenge... A written test?! Using his years of wisdom and the help of two companions, Rentt tackles the challenge head-on. But the worst is yet to come as Rentt finds himself in yet another pickle as he tries to prove his innocence to none other than trusted guild member, Sheila, as she raises concerns over his potential involvement in a recent string of adventurer disappearances. Will Rentt make it out alive to prove his non-involvement in the disappearances and retrieve a highly-valued medicinal herb?
In Shops: Oct 20, 2021
SRP: $14.99
View All Items In This Series
ORDER SUBSCRIBE WISH LIST