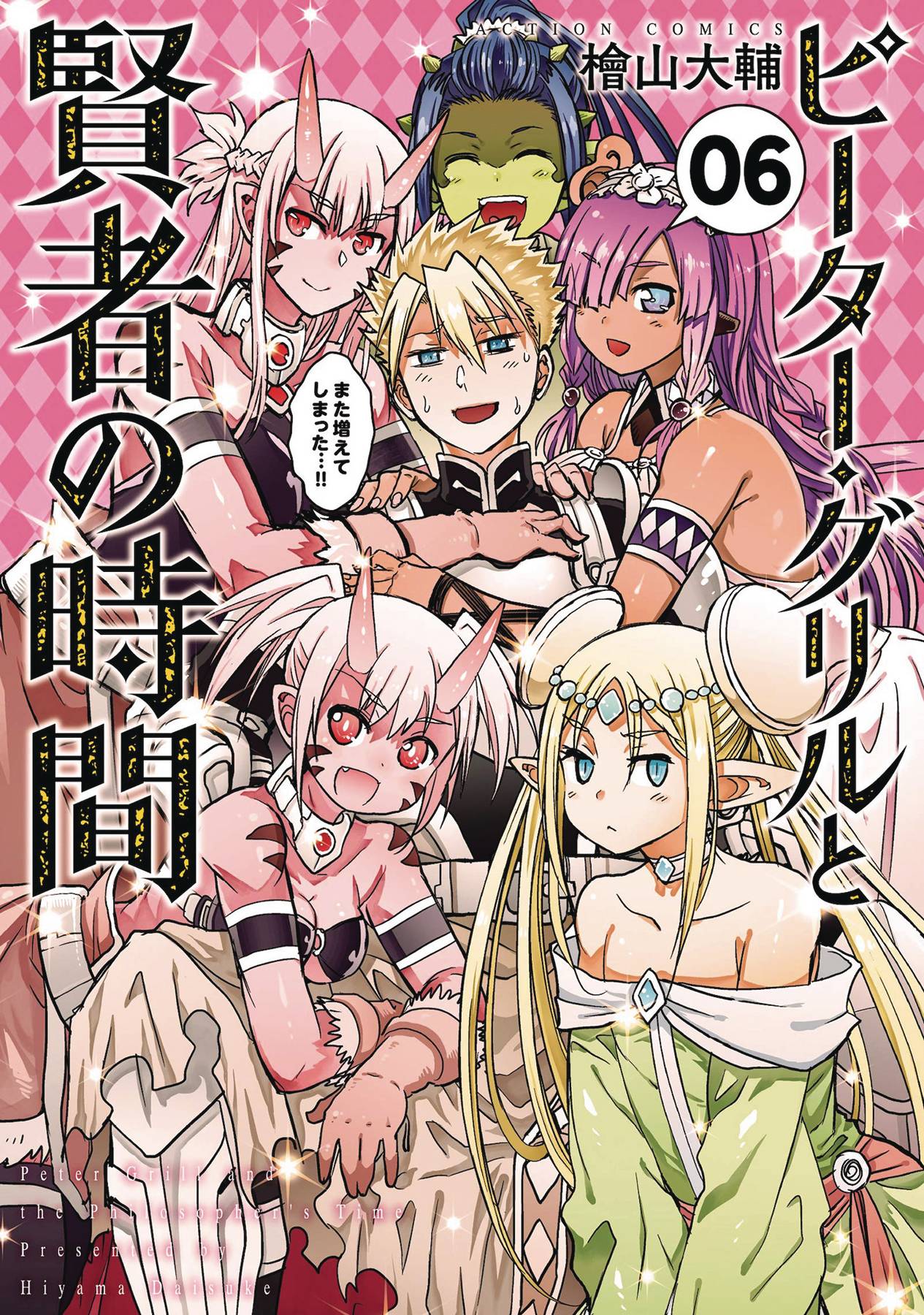 #
AUG212306
(W) Daisuke Hiyama (A/CA) Daisuke Hiyama
After winning the Grand Fighting Tournament, Peter Grill hoped he'd finally be allowed to marry his guild-mate sweetheart. However, being crowned the world's strongest man comes with its own set of challenges: namely the queue of ogres, elves, and other warrior women lining up outside his door. They aren't out to challenge him for his title - they want his seed for their bloodlines! What's a strongman to do?!
In Shops: Oct 13, 2021
SRP: $13.99
View All Items In This Series
ORDER SUBSCRIBE WISH LIST