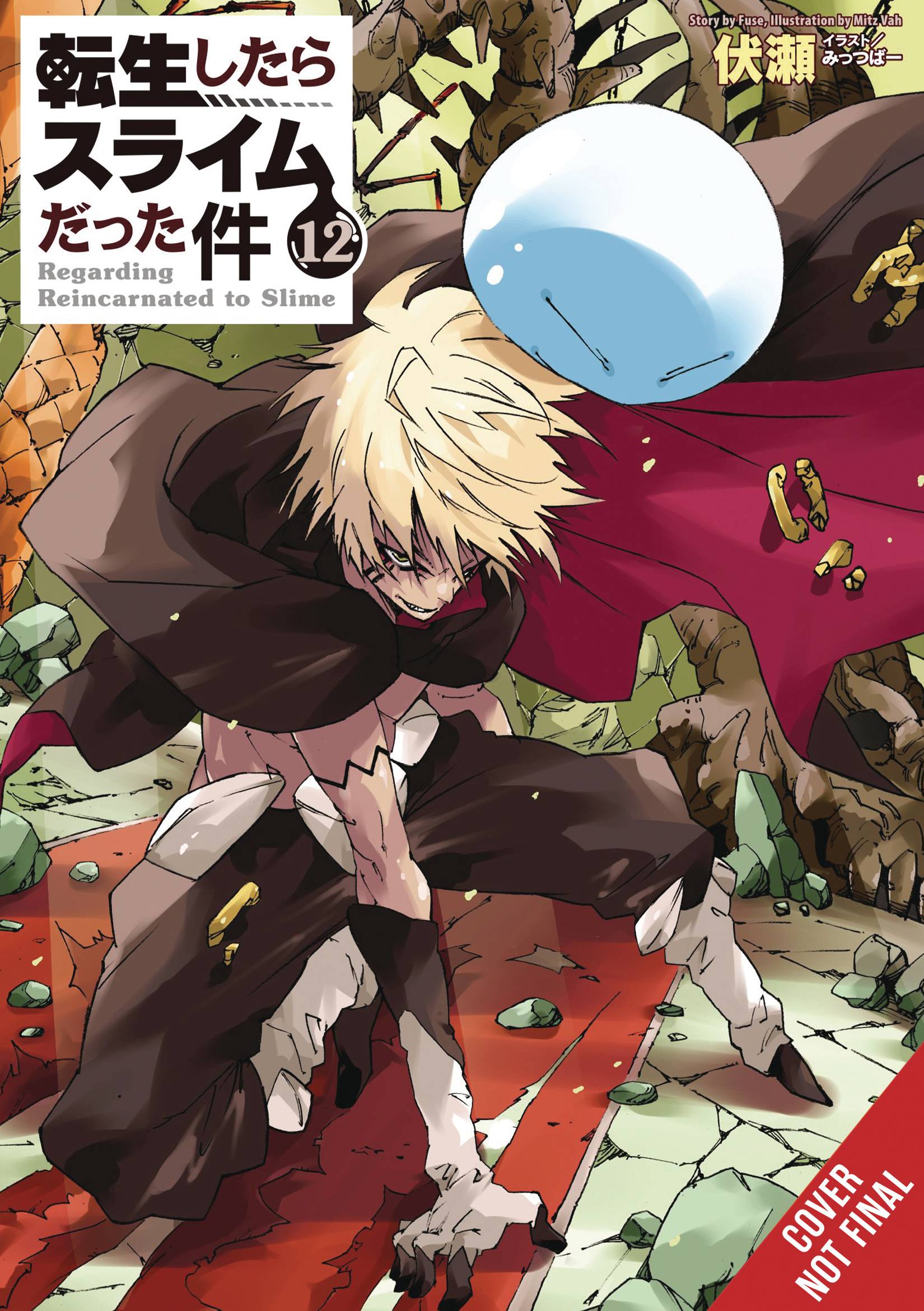 #
AUG212295
(W) Fuse (A) Mitz Vah
Threatened by Tempest's rapid expansion, the Eastern Empire finally begins to strike back. According to Chloe, the time-traveling Hero, there exists a timeline in which the Empire defeats Rimuru and Tempest subsequently collapses. While Rimuru's doom isn't set in stone, his victory isn't a foregone conclusion either. And to make matters worse, an Empire spy seems to have infiltrated Tempest...
In Shops: Oct 20, 2021
SRP: $15.00
View All Items In This Series
ORDER SUBSCRIBE WISH LIST