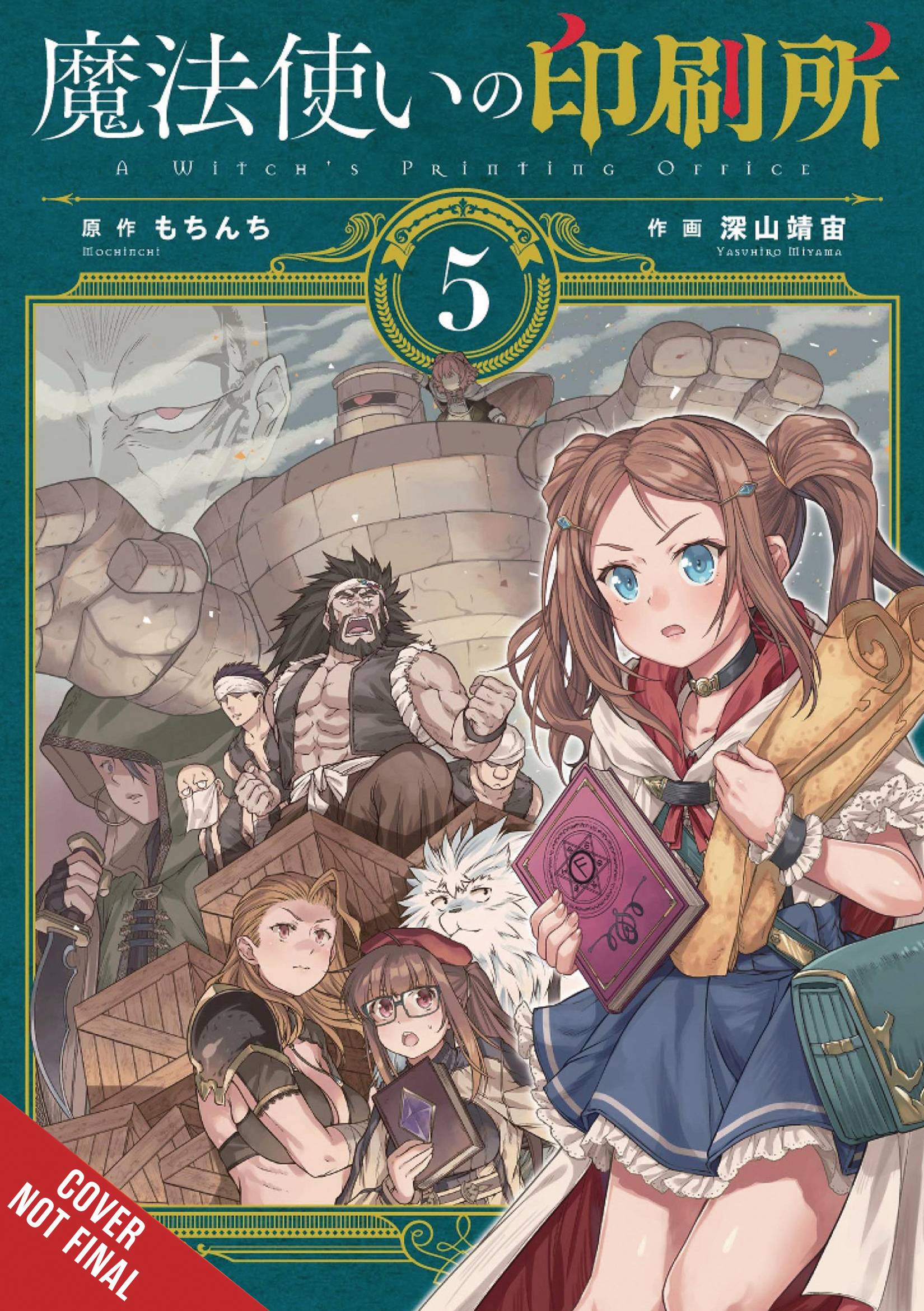 #
AUG212271
(W) Mochinchi (A) Yasuhiro Miyama
A mysterious person familiar with the origins of Protagonist Press' employees Kiriko and Yamamoto and with Mika's background has appeared. But they're really an assassin sent by a faction posing a threat to the Magic Market!
After investigating Mika's past before she started up Protagonist Press and judging her as dangerous to the world of magic, they have been entrusted with a mission to kill her! While Mika herself is unaware, the threat to her life nears ever closer in volume 5!
In Shops: Oct 20, 2021
SRP: $15.00
View All Items In This Series
ORDER SUBSCRIBE WISH LIST