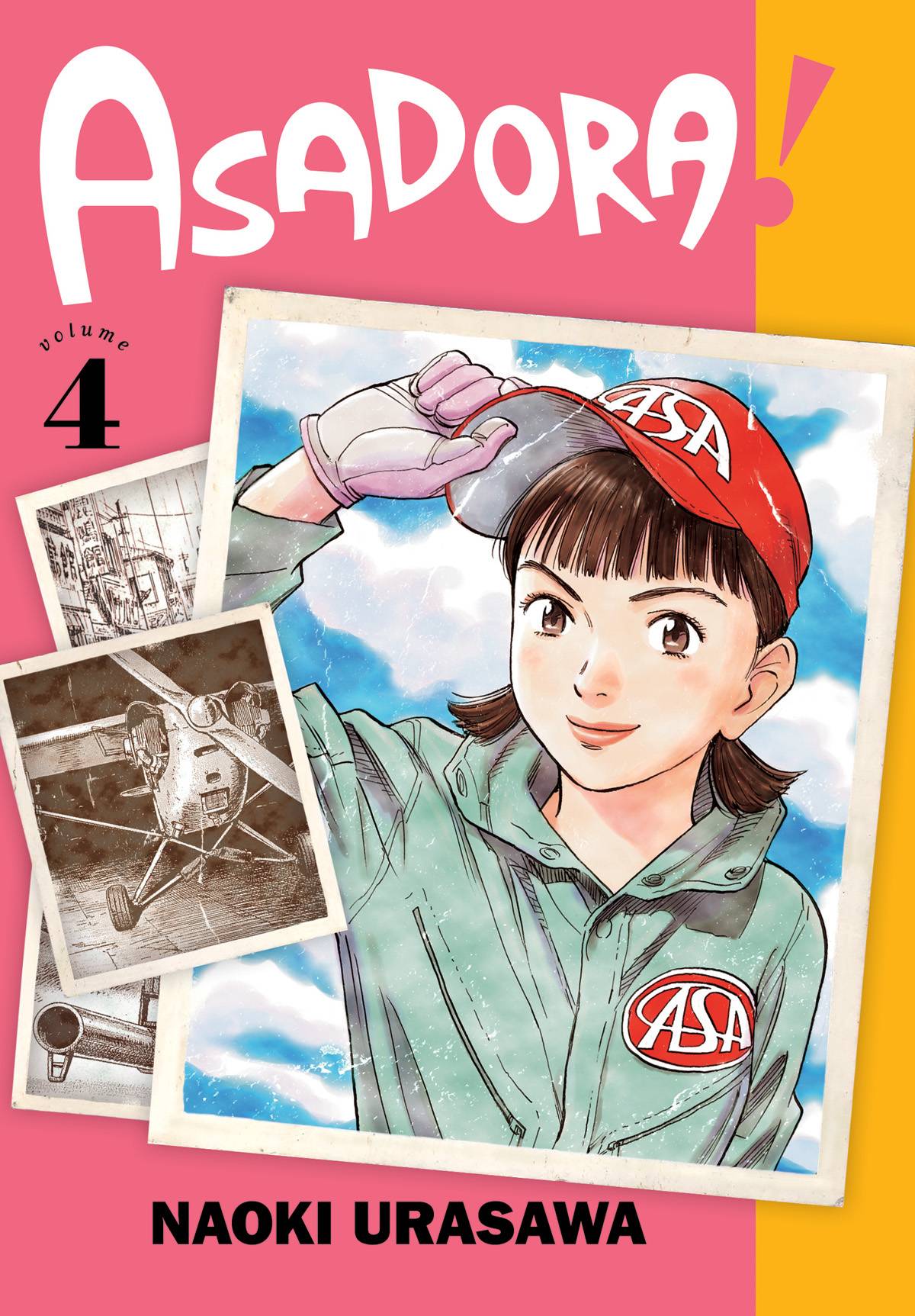 #
AUG212245
(W) Naoki Urasawa
Asa reluctantly agrees to accompany Yone to an audition at an entertainment agency. However, before they can leave, Mr. Jissoji shows up with news-the mysterious creature has been spotted! With Kasuga nowhere to be found, Asa prepares to take flight to identify the creature. But before she can, Nakaido runs in claiming to have found its weakness, earning himself a seat in Asa's plane as they take to the skies.
For older teen audiences.
In Shops: Oct 20, 2021
SRP: $14.99
View All Items In This Series
ORDER SUBSCRIBE WISH LIST