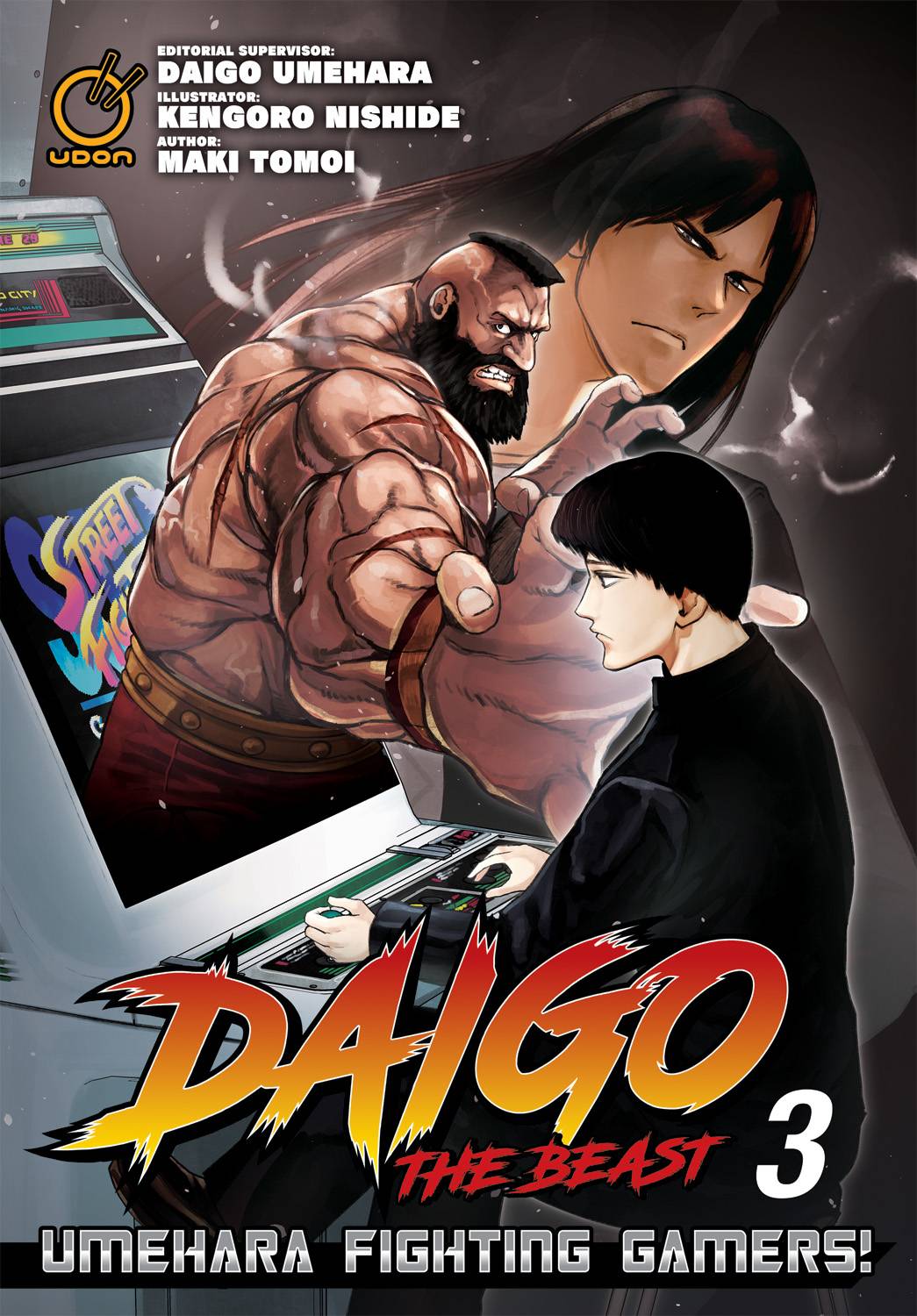 #
AUG212224
(W) Maki Tomoi (A/CA) Kengoro Nishide
He is the most dominant fighting game champion in the world. But before he was Japan's first pro gamer, Daigo was one of many players battling their way through Japanese arcades during the golden age of fighting games. Find out how the player became the legend in DAIGO THE BEAST: UMEHARA FIGHTING GAMERS! In Volume 3: An arrogant fighter with an unusual character preference unleashes his fangs at a Kawasaki arcade. With a big mouth and a penchant for ignoring game theory, he seems to win without trying. But is he the real deal?
In Shops: Mar 09, 2022
SRP: $19.99
View All Items In This Series
ORDER SUBSCRIBE WISH LIST