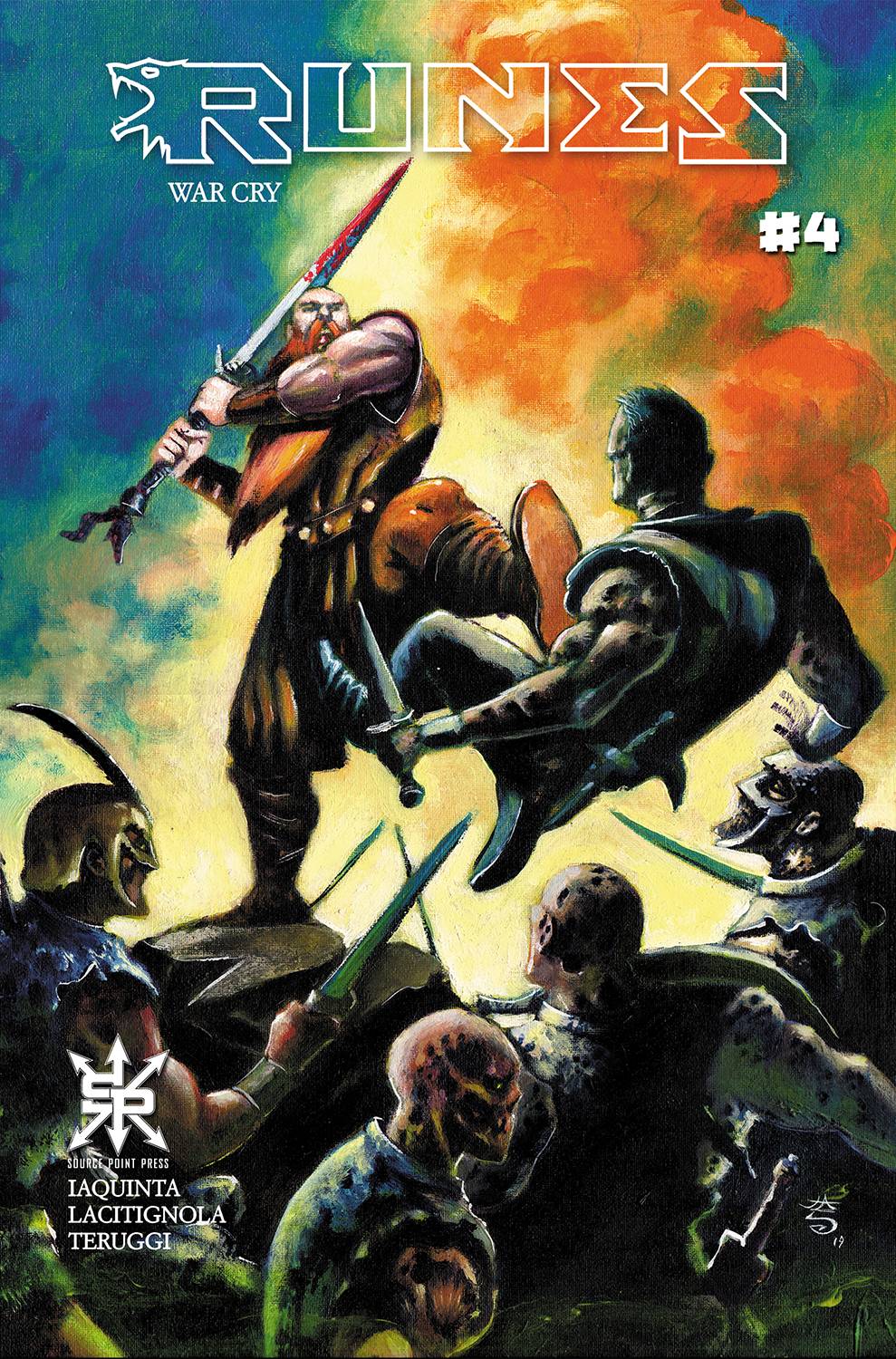 #
AUG212047
(W) Ivan Lacitignola (A/CA) Francesco Iaquinta
850 CE, Scotland. The citadel of Fearn is now the subject of constant attacks by the servants of the Witch of the Coast. During a patrol in the clearing around Fearn, Angus Darroch argues animatedly with Iona about the problematic situation. But it won't be a day like any other for the Darroch's leader and his daughter. Meanwhile, beyond the Great Sea Fjorn, the Jarl of Jondal, plots against the villages of the coast and sets up a suspicious trial without the accused.
In Shops: Oct 27, 2021
SRP: $3.99
View All Items In This Series
ORDER SUBSCRIBE WISH LIST