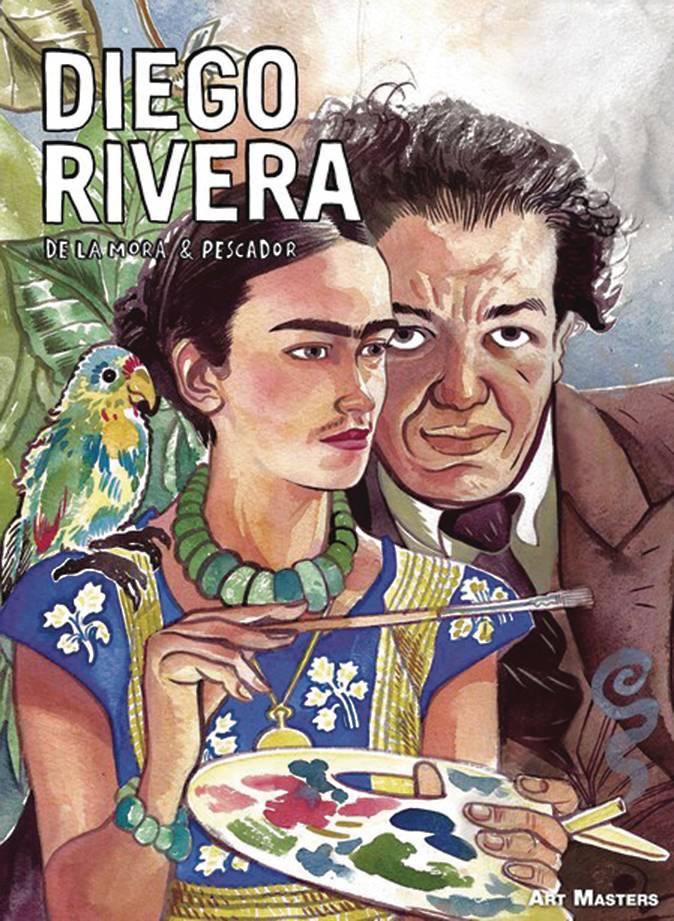 #
AUG212026
(W) Francisco De La Mora (A) Jose Luis Pescador
Diego Rivera was a revolutionary painter in more ways than one. Attending art school at 11, by his twenties he was counted among the most influential figures of the Parisian art scene of the early 20th century. Rivera's murals, both in his native Mexico and the United States, reflect the contradictory turbulence of his character and times. He met Lenin in Paris, Stalin in Moscow, and offered refuge to Trotsky during his Mexican exile. Meanwhile, his work was commissioned by giants of capitalism: Henry Ford and John D. Rockefeller. Rivera's indefatigable industry was matched by his zest for life, accumulating hundreds of lovers and four wives-including Frida Kahlo, whose formidable partnership is also one of the great love stories of art history. This tells the story of the extraordinary life and times of an artist for whom myth and reality fused.