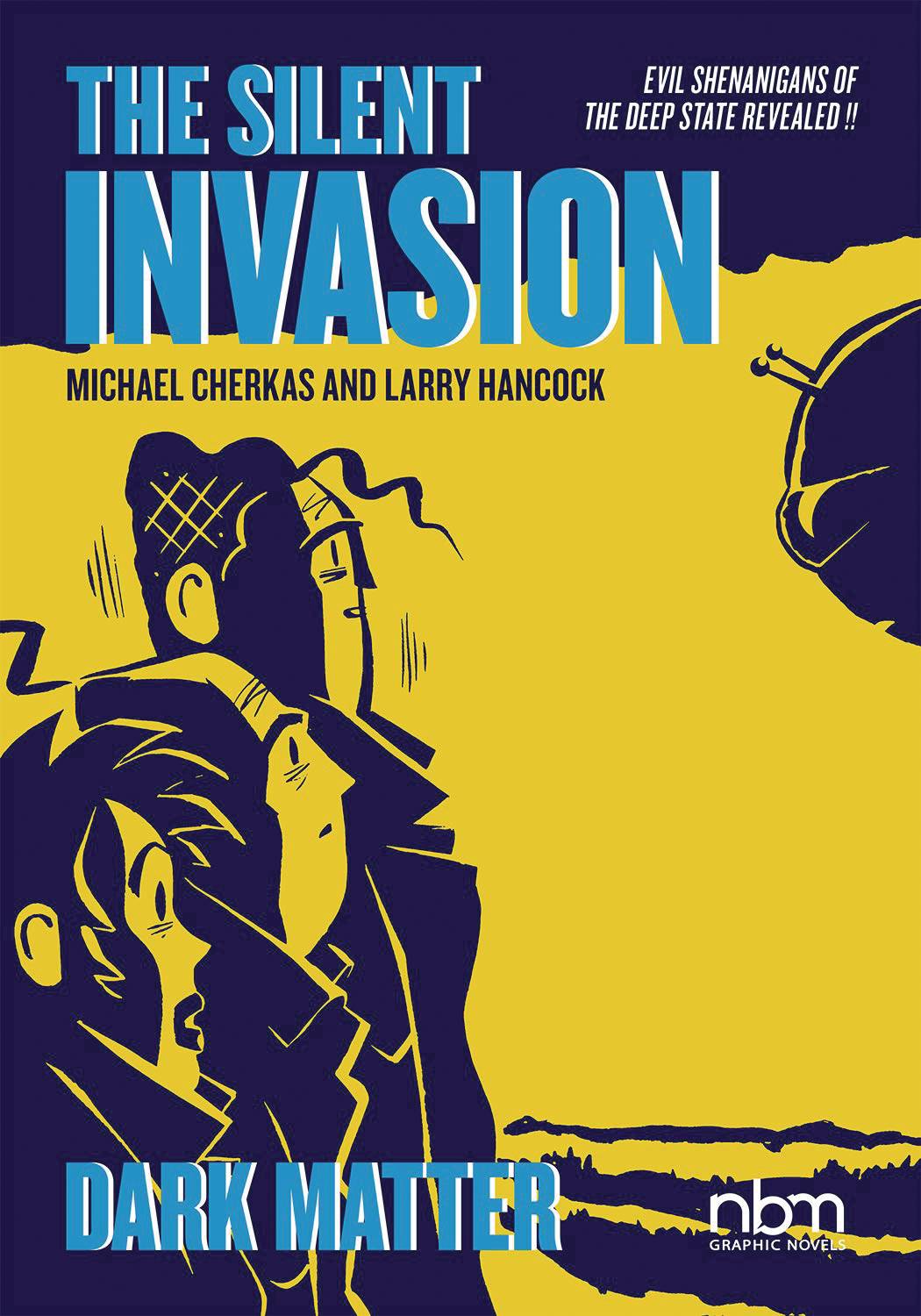 #
AUG211898
(W) Larry Hancock (A) Michael Cherkas
Walter Sinkage's quiet suburban life is shattered when he witnesses several UFOs flash past in the sky. His search for the truth about the UFOS and the suspicious disappearance of his brother Matt, leads him to an alien abduction support group and confrontation with the Church of Cosmic Enlightenment. When Walter also vanishes, police detective Eddy Dime finds himself stymied while trying to uncover the truth behind what happened to the two brothers and other victims of what he believes may be an alien conspiracy that reaches into the highest and murkiest echelons of government power.
In Shops: Oct 20, 2021
SRP: $16.99
View All Items In This Series
ORDER SUBSCRIBE WISH LIST