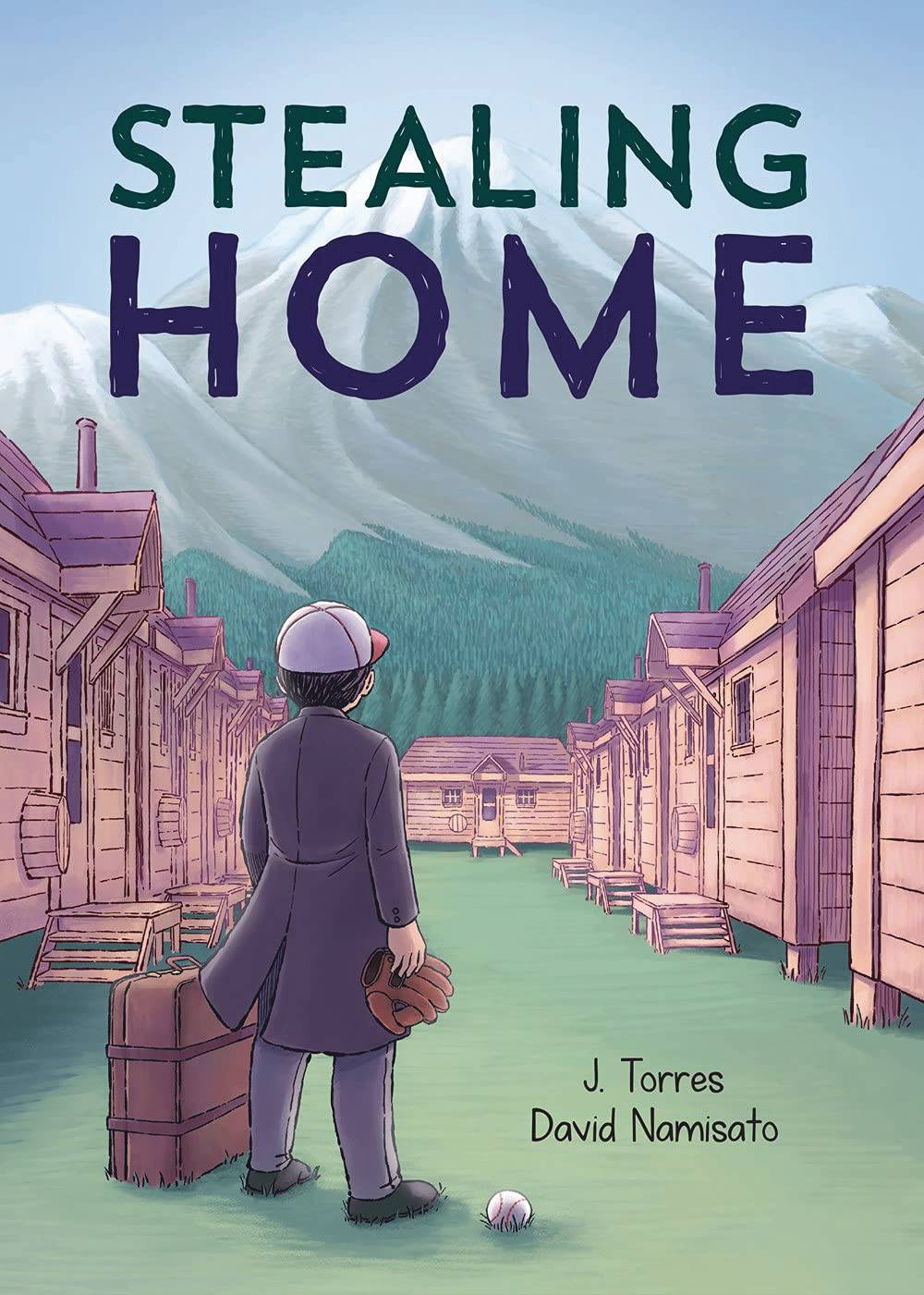 #
AUG211873
(W) J. Torres (A) David Namisato
Sandy Saito is a happy boy who reads comic books and is obsessed with baseball, especially the Asahi team, the pride of his Japanese Canadian community. But when the Japanese attack Pearl Harbor, his life, like that of every other North American of Japanese descent, changes forever. His family is forced to move to a remote internment camp, and his father must spend months away from them. Sandy, his mother and his brother cope as best they can with the difficulties at the camp. Over time, Sandy comes to realize that life is a lot like baseball. It's about dealing with whatever is thrown at you, however you can. And it's about finding your way home.In this emotionally gripping graphic novel, J. Torres has artfully woven a fictional story into a historically accurate, thoroughly researched account of the events surrounding the internment of Japanese Canadians during World War II.
In Shops: Oct 06, 2021
SRP: $17.99
ORDER WISH LIST