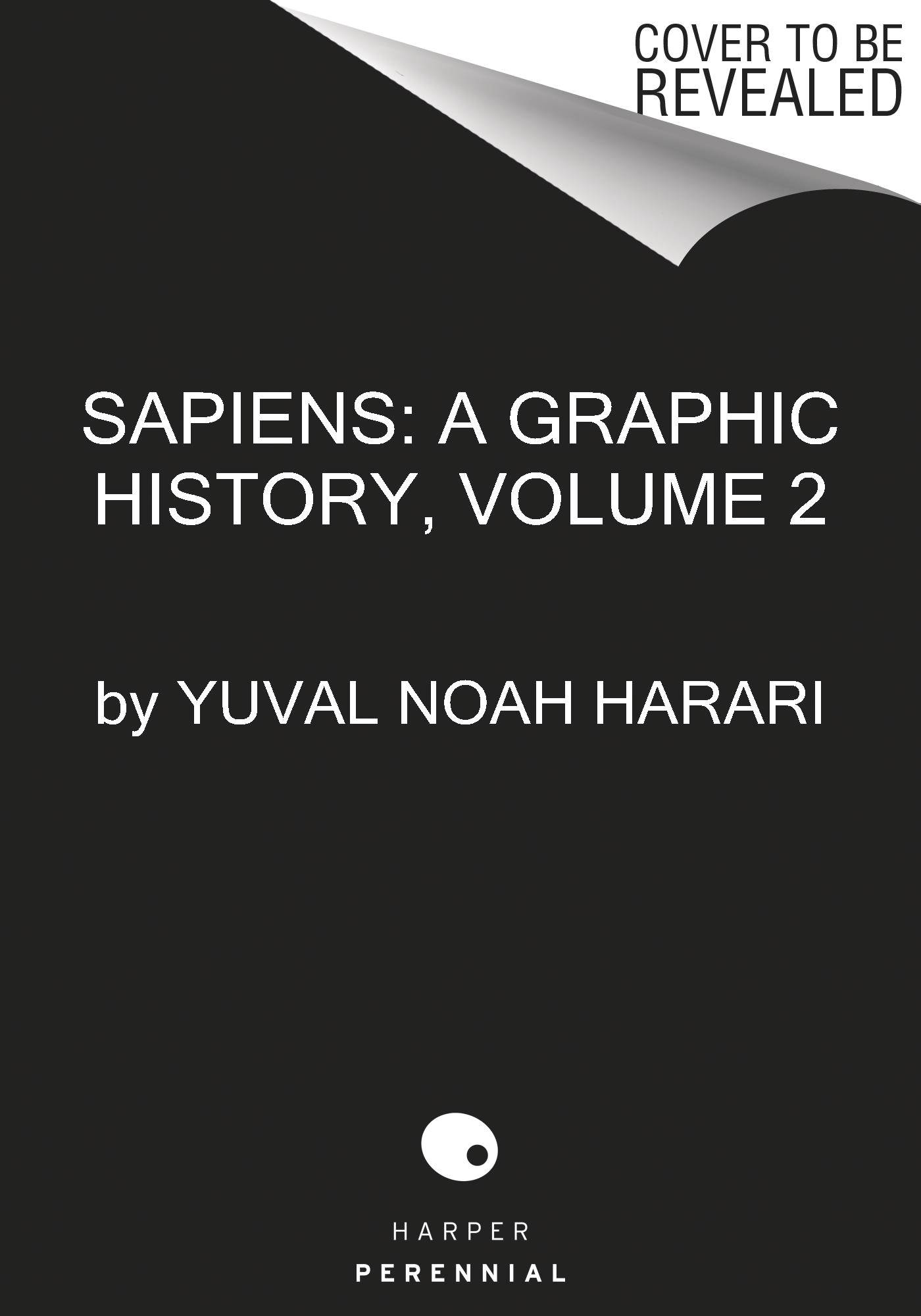 #
AUG211809
(W) Yuval Noah Harari (A) David Vandermeulen, Daniel Casanave
What if humanity's major woes-war, plague, famine and inequality-originated 12,000 years ago, when Homo sapiens converted from nomads to settlers, in pursuit of the fantasy of productivity and efficiency? What if by seeking to control plants and animals, humans ended up being controlled by kings, priests, and Kafkaesque bureaucracy? Volume 2 of Sapiens: A Graphic History-The Pillars of Civilization explores a crucial chapter in human development: the Agricultural Revolution. This is the story of how wheat took over the world; how an unlikely marriage between a god and a bureaucrat created the first empires; and how war, plague, famine, and inequality became an intractable feature of the human condition.
In Shops: Oct 27, 2021
SRP: $25.99
View All Items In This Series
ORDER SUBSCRIBE WISH LIST