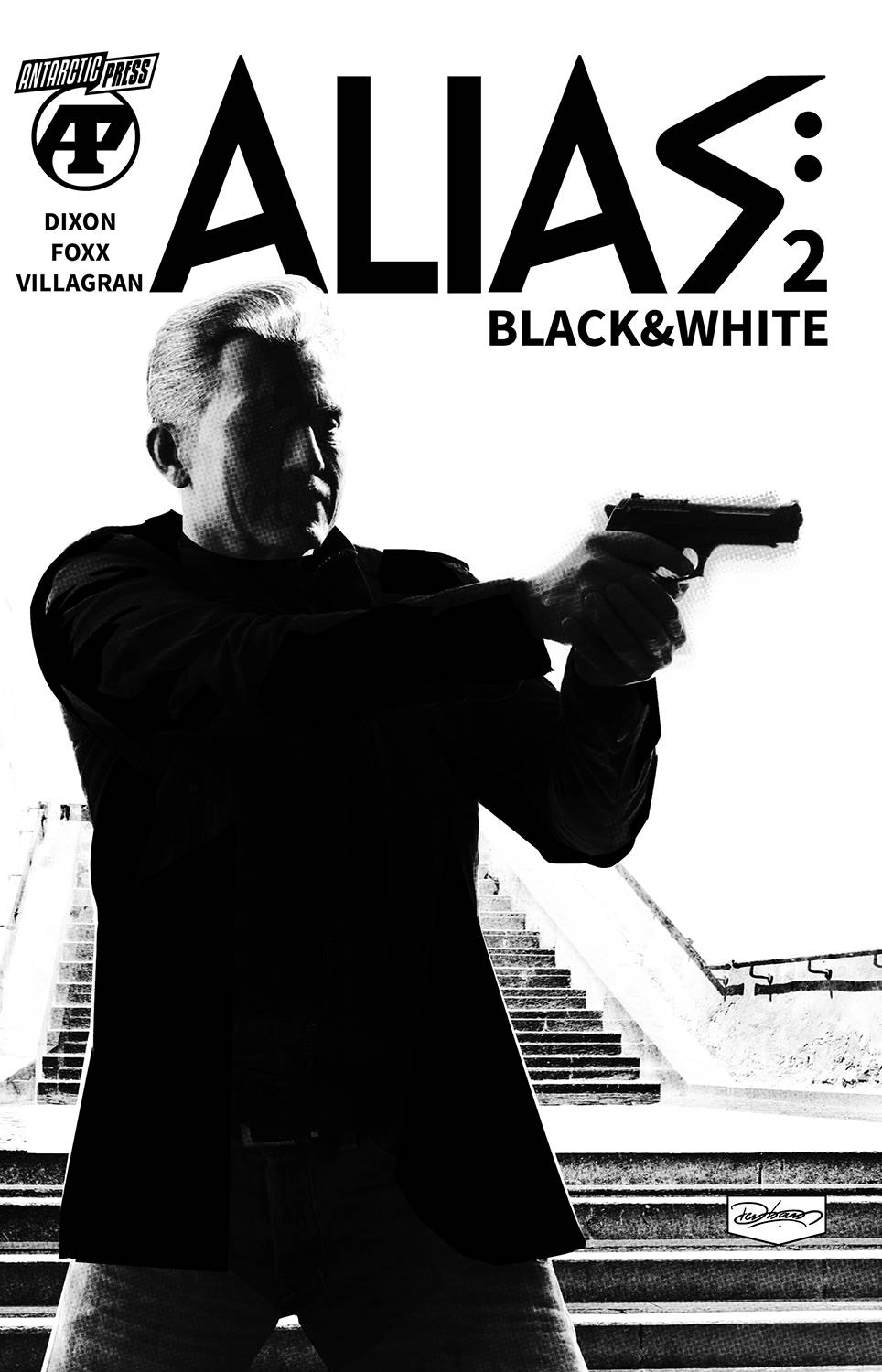 #
AUG211492
(W) Chuck Dixon (A) Todd Fox, Enrique Villagran (CA) Brian Denham
"Stormfront"
Antarctic Press makes a name for itself with the return of this '90s crime drama (unrelated to either the later Marvel comic or the espionage TV series) from longtime Batman writer Chuck Dixon.  FBI agent Neal Mathis is convinced that a string of seemingly unconnected murders is actually the work of the same man.
In Shops: Oct 27, 2021
SRP: $3.99
View All Items In This Series
ORDER SUBSCRIBE WISH LIST