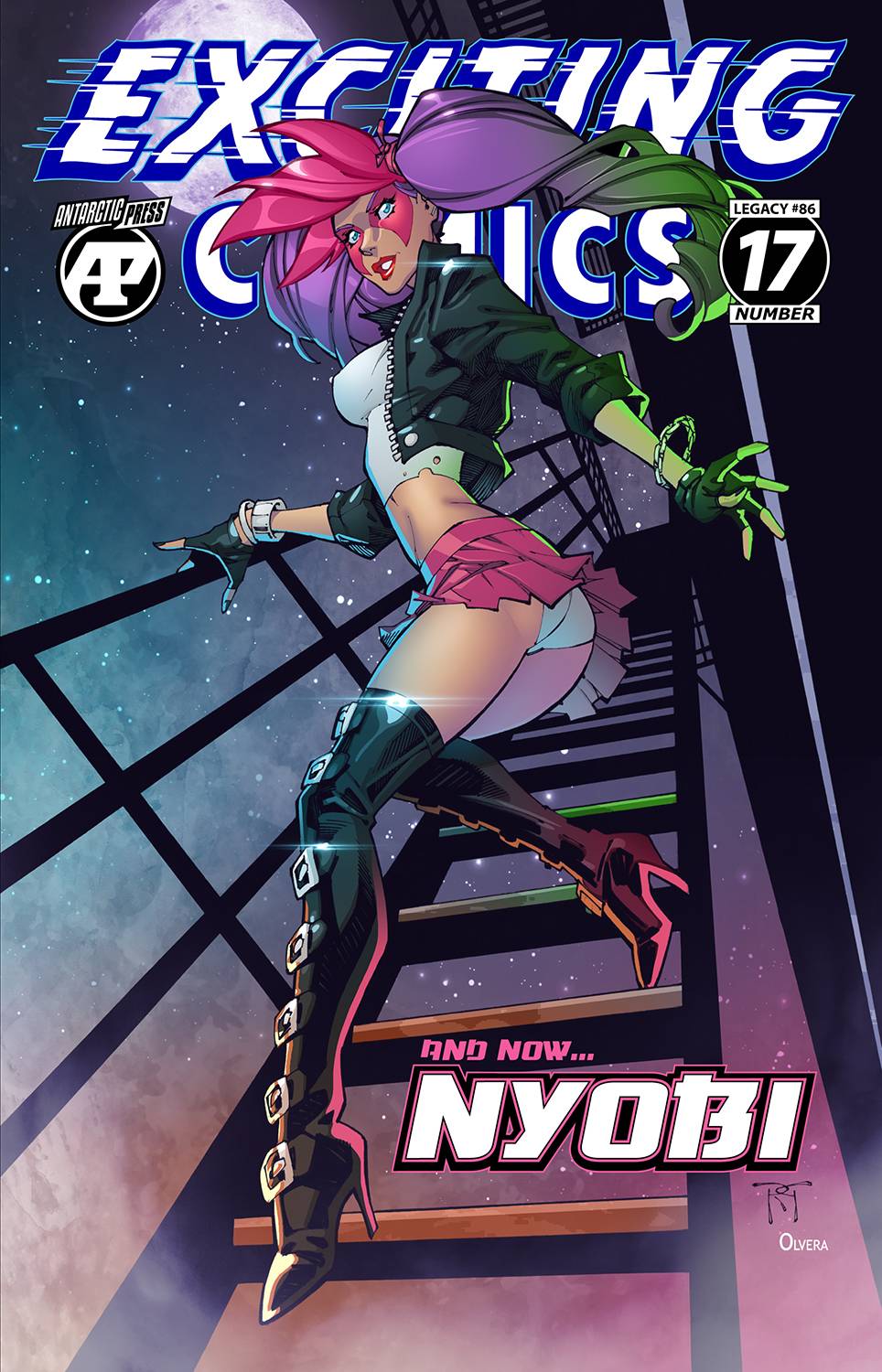 #
AUG211490
(W) Various (A) VARIOUS (CA) Randy Green
A triple threat of thrills this issue!  Having just defeated Firecracker and saved the children's hospital, John and Diana form an unlikely alliance and resume the journey toward Paradise City and the truth about John's past in "Nothing-Man" by John Rhodes, N.S. Kane and Dylan Hall!  Larry Higgins, Samir Simão and Dan Olvera's "Nyobi" takes us on a whirlwind journey through turbulent times as Nyobi defends a young woman from the hostility of a spiteful, ignorant mob looking to strip her of her rights.  And in "Fallen Justice" by Cary Kelly, Steven Forbes and Harold Edge, the world's greatest superhero, Justice Theata, discovers a terrible secret that will alter his life forever.
In Shops: Dec 29, 2021
SRP: $4.99
View All Items In This Series
ORDER SUBSCRIBE WISH LIST