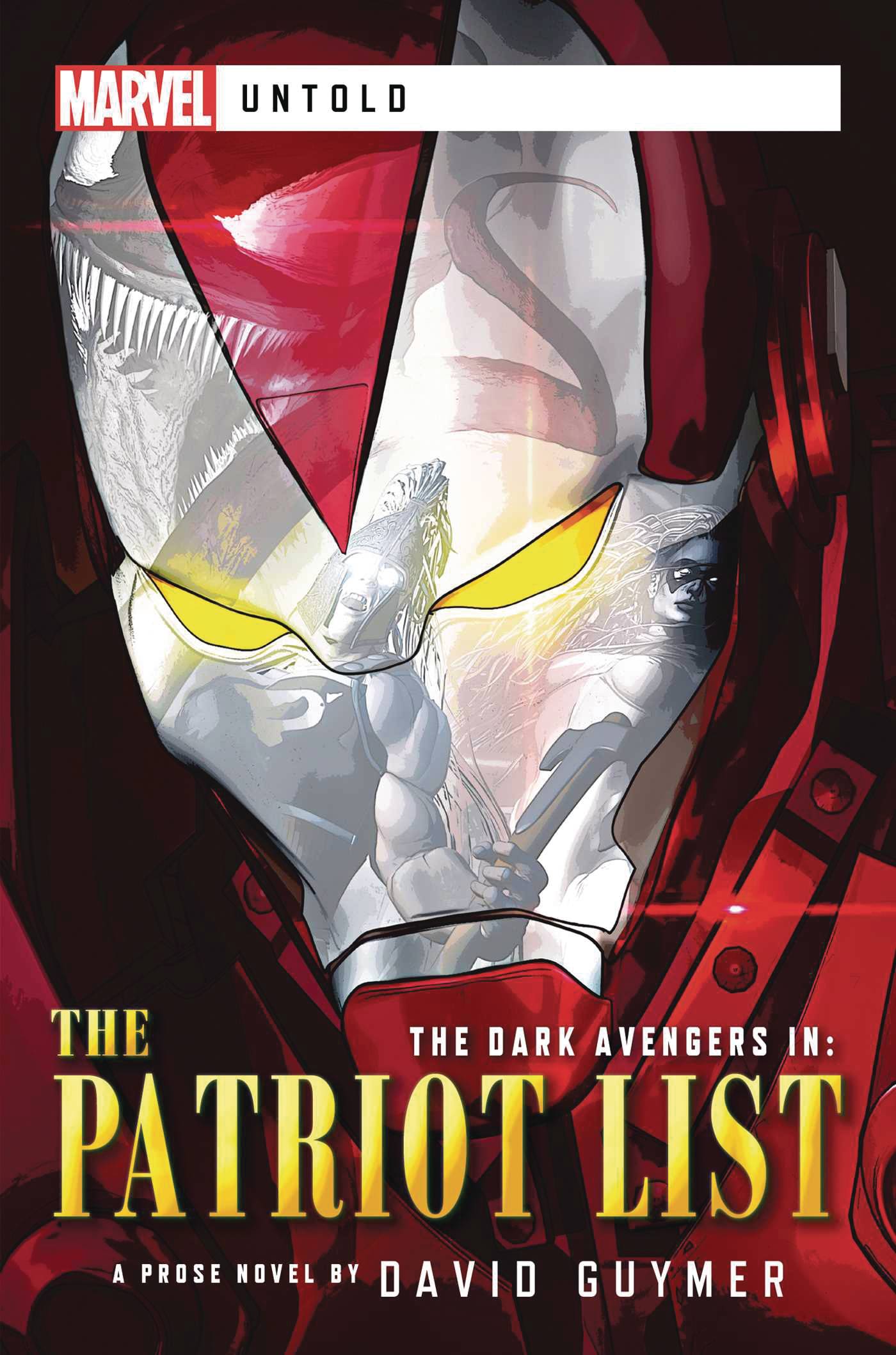 #
AUG211385
(W) David Guymer
When compromising footage threatens to expose the Dark Avengers, the infamous super-villains will stop at nothing to keep their secrets! Under Norman Osborn's jurisdiction, the Avengers have been secretly re-formed with the very worst of super-villains. When S.H.I.E.L.D. loyalists break into the Avengers tower and steal footage that will compromise Osborn's reign, it's only the first move in a conspiracy to undermine the Dark Avengers. Norman Osborn and his Green Goblin alter-ego aren't going to take interference lying down, and he unleashes the worst of the worst to crush whoever is responsible.
In Shops: Oct 06, 2021
SRP: $16.95
View All Items In This Series
ORDER SUBSCRIBE WISH LIST