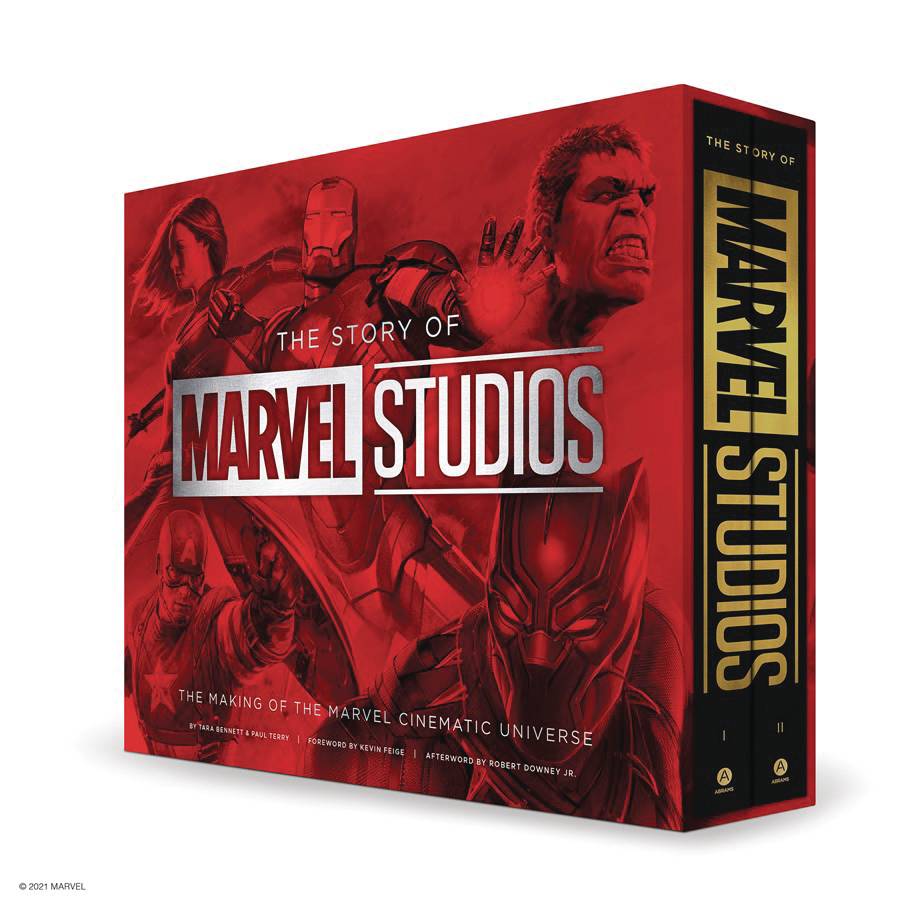 #
AUG211360
(W) Tara Bennett (A) Paul Terry
The Story of Marvel Studios is the first-ever, fully authorized, all-access history of Marvel Studios' creation of the Marvel Cinematic Universe, as told by the producers, writers, directors, concept artists, VFX artists, cast, and crew who brought it to life. Year-by-year, project-by-project, the studio's founding and meteoric growth are described through detailed personal stories, anecdotes, and remembrances of noteworthy challenges, breakthrough milestones, and history-making successes. Together, these stories reveal how each of the films evolved into one ongoing cinematic narrative.