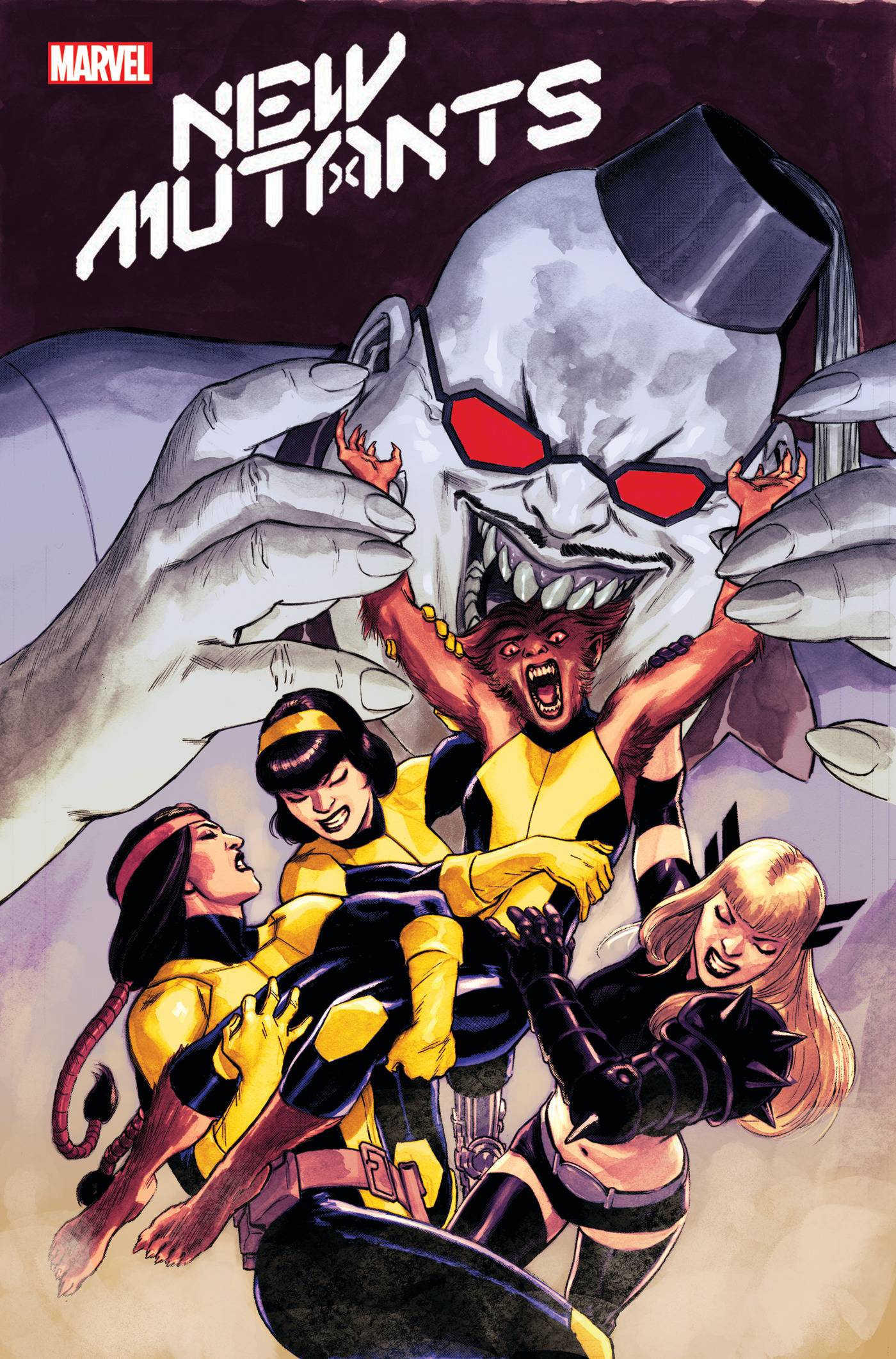 #
AUG211161
(W) Vita Ayala (A) Rod Reis (CA) David Lopez
SHADOW KING SHOWDOWN!
He's been skirting the line... skulking around the Wild Hunt... and now he's simply gone too far. On Krakoa, where the dead walk among the living and the unforgiveable has been forgiven, the NEW MUTANTS now battle an old foe... the psychic entity known as the Shadow King!