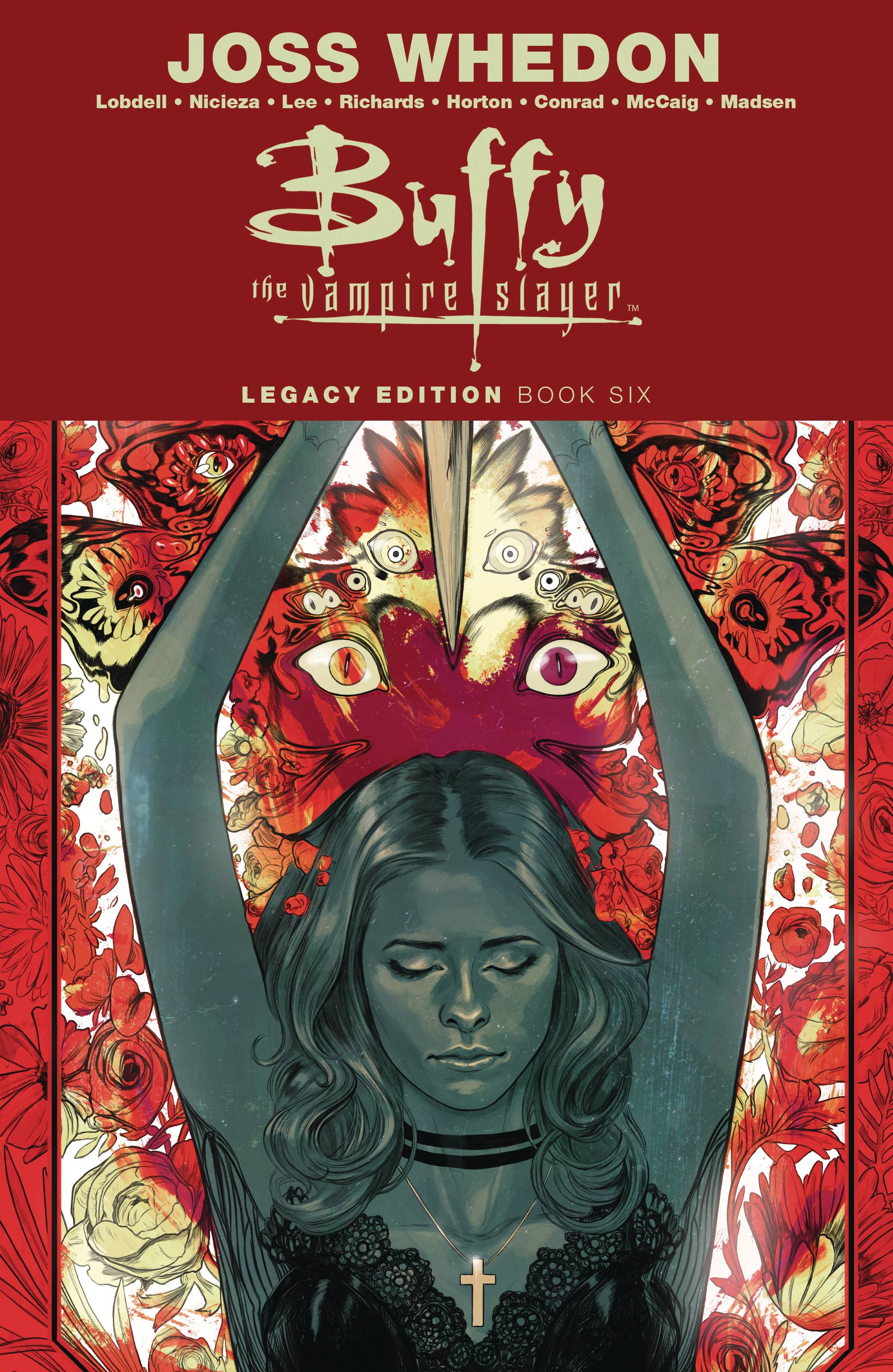 #
AUG210920
(W) Fabian Nicieza, Scott Lobdell (A) Cliff Robertson, Paul Lee (CA) Nimit Malavia
Go back to the summer of 1996, before Buffy Summers arrived in Sunnydale and the newly anointed Vampire Slayer flees to Las Vegas to make sense of her life. Unfortunately, a twisted coven of vampires have their own plans for The Strip.

Upon her return, her parents put her under lock and key, and while it's nice to not have to slay vampires and demons night after night, Buffy soon finds her respite is short-lived.