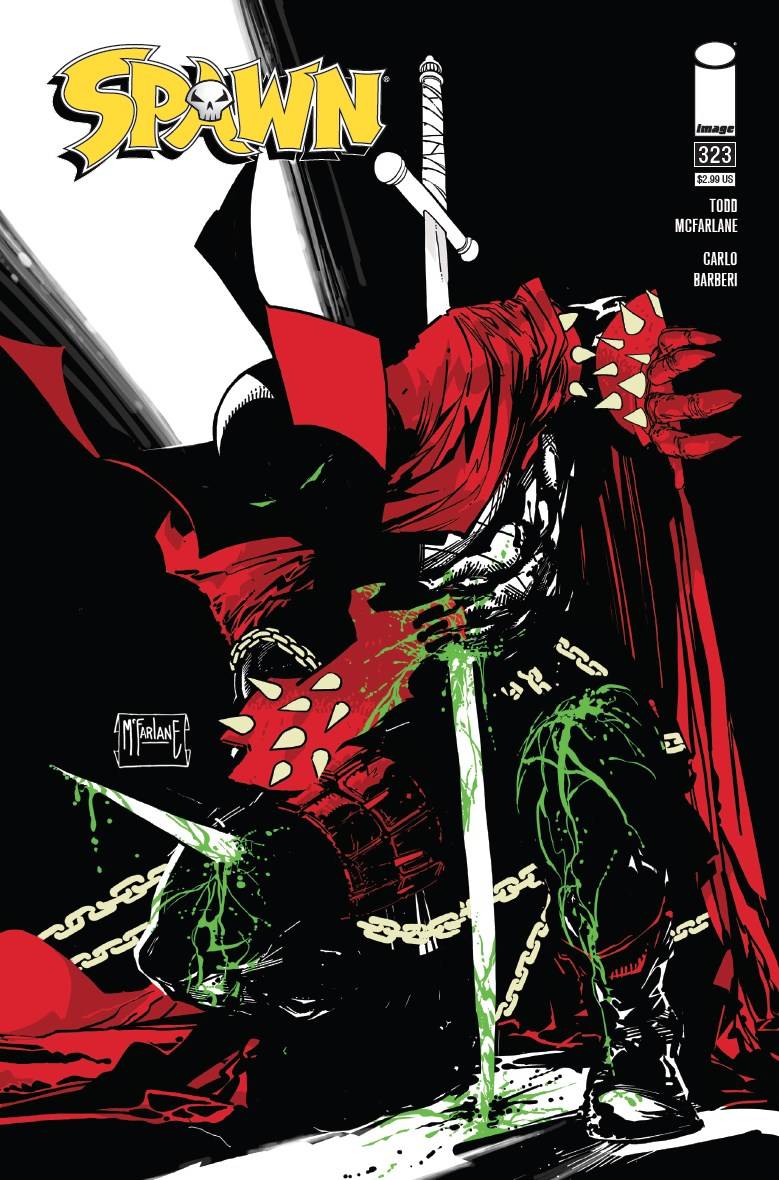 #
AUG210263
(W) Todd McFarlane (A) Carlo Barberi (CA) Todd McFarlane
Spawn, now alone, is free to pursue those that have made it their mission to hurt the people he cares about the most. And if Heaven and Hell were not enough for him to battle... a new force, bigger even than those two, is growing. Will Spawn have to join forces with those he hates the most? Plus, the return of another classic villain from Spawn's past makes an unexpected appearance!
In Shops: Oct 27, 2021
SRP: $2.99
View All Items In This Series
ORDER SUBSCRIBE WISH LIST