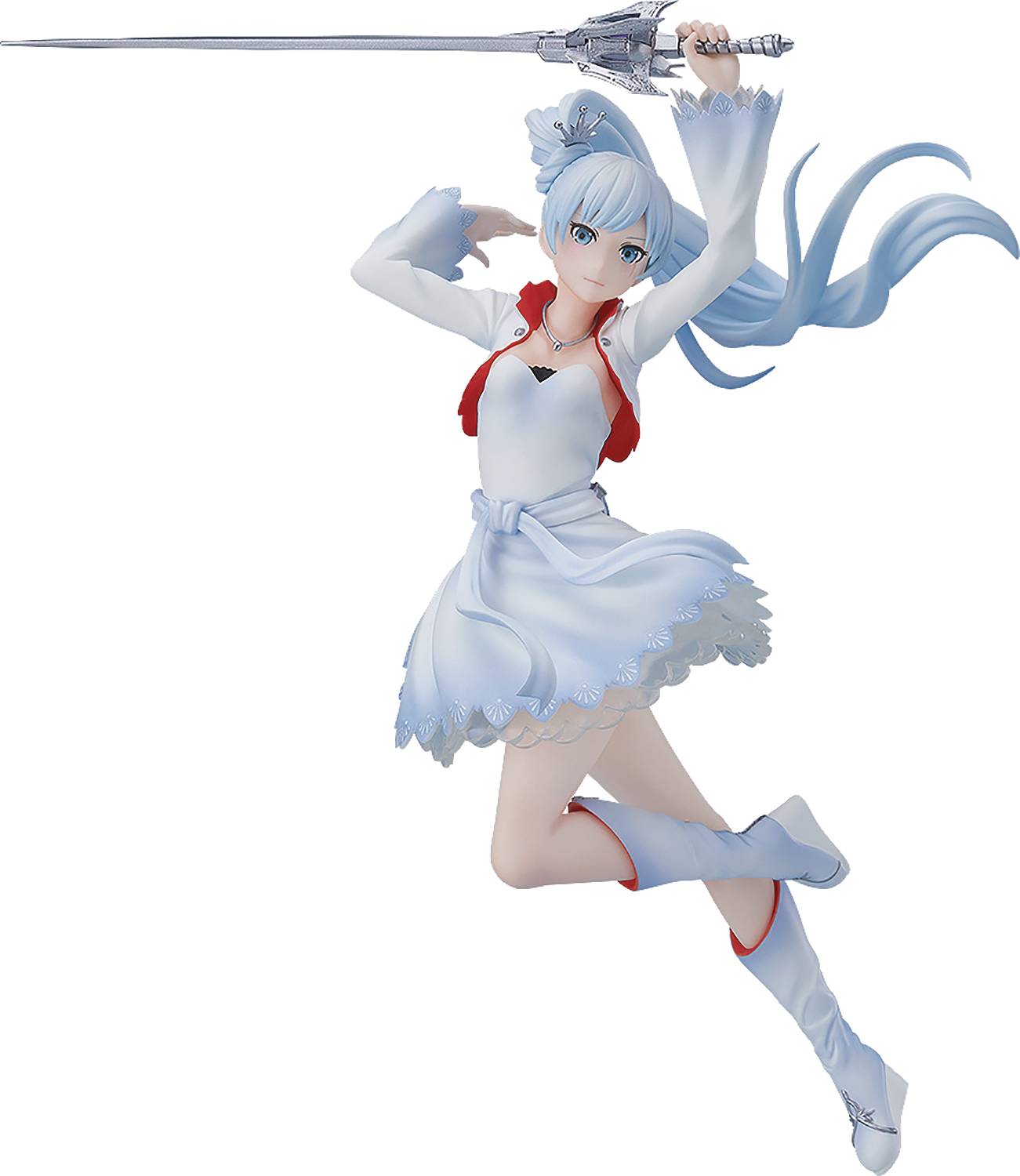 # # # # #
AUG208523
From Good Smile Company. Created in collaboration with Rooster Teeth, the next figure to join the POP UP PARADE series is Weiss Schnee from the hit 3DCG anime RWBY! POP UP PARADE is a new series of figures that are easy to collect with affordable prices and releases planned just four months after preorders begin! Each figure stands around 7" in height.