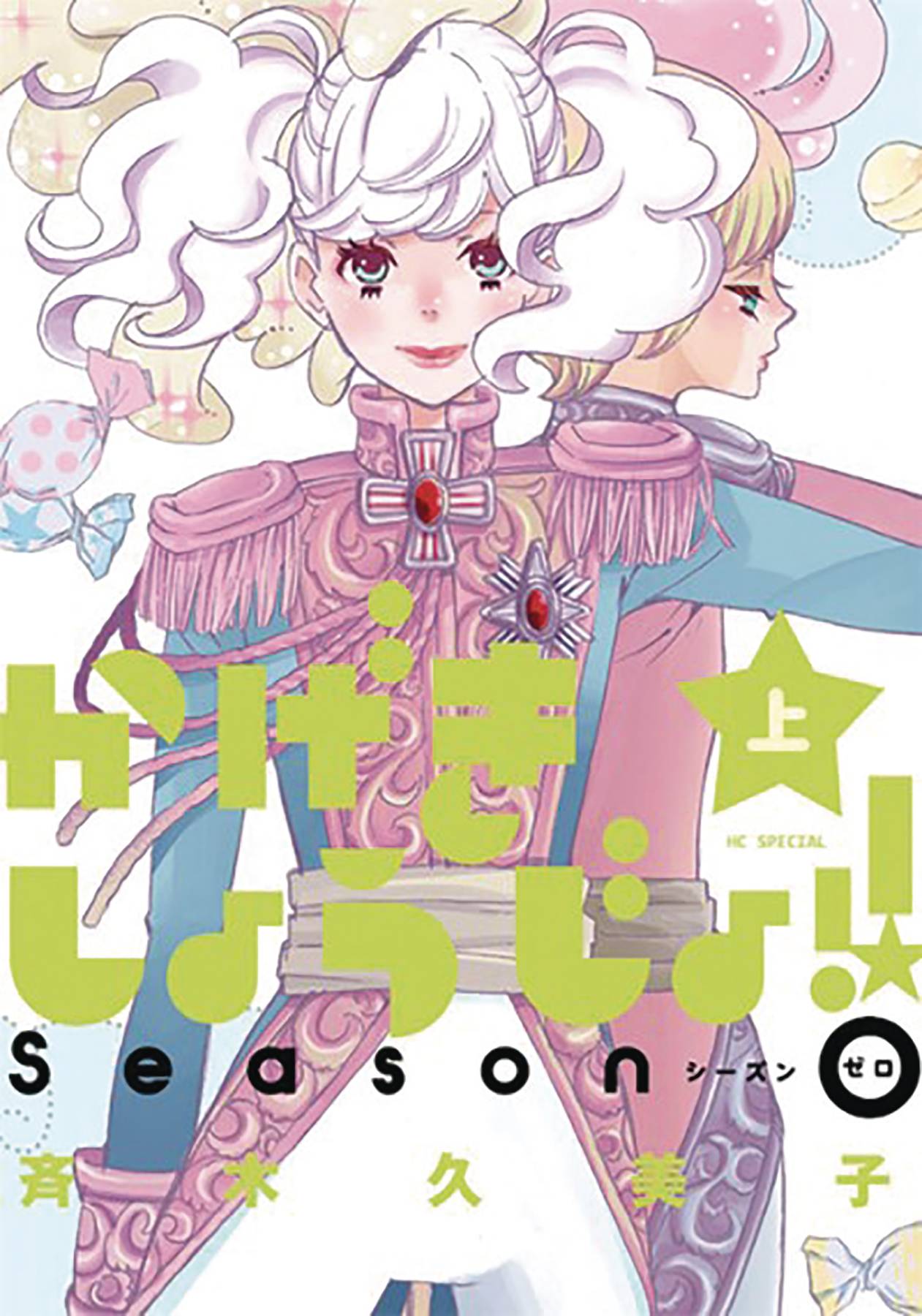 #
AUG201977
(W) Kumiko Saiki (A/CA) Kumiko Saiki
The critically acclaimed shoujo manga about the drama of all-women musical theater! Like the Takarazuka Revue, the young women who go to the arts academy Kouka Kageki High School play all the parts of musical theater, be they female or male. Narada Ai is a jaded former idol performing female roles; her roommate, playing male roles, is bright-eyed country girl Watanabe Sarasa. From the school to the stage to the rest of their lives, there is no challenge these young women can't face with their passion for performance. Also known as Kageki Shoujo!! Season Zero in Japan, this re-release of the original two-volume series for the franchise is packaged in one updated and beautiful omnibus.
In Shops: Nov 18, 2020
SRP: $19.99