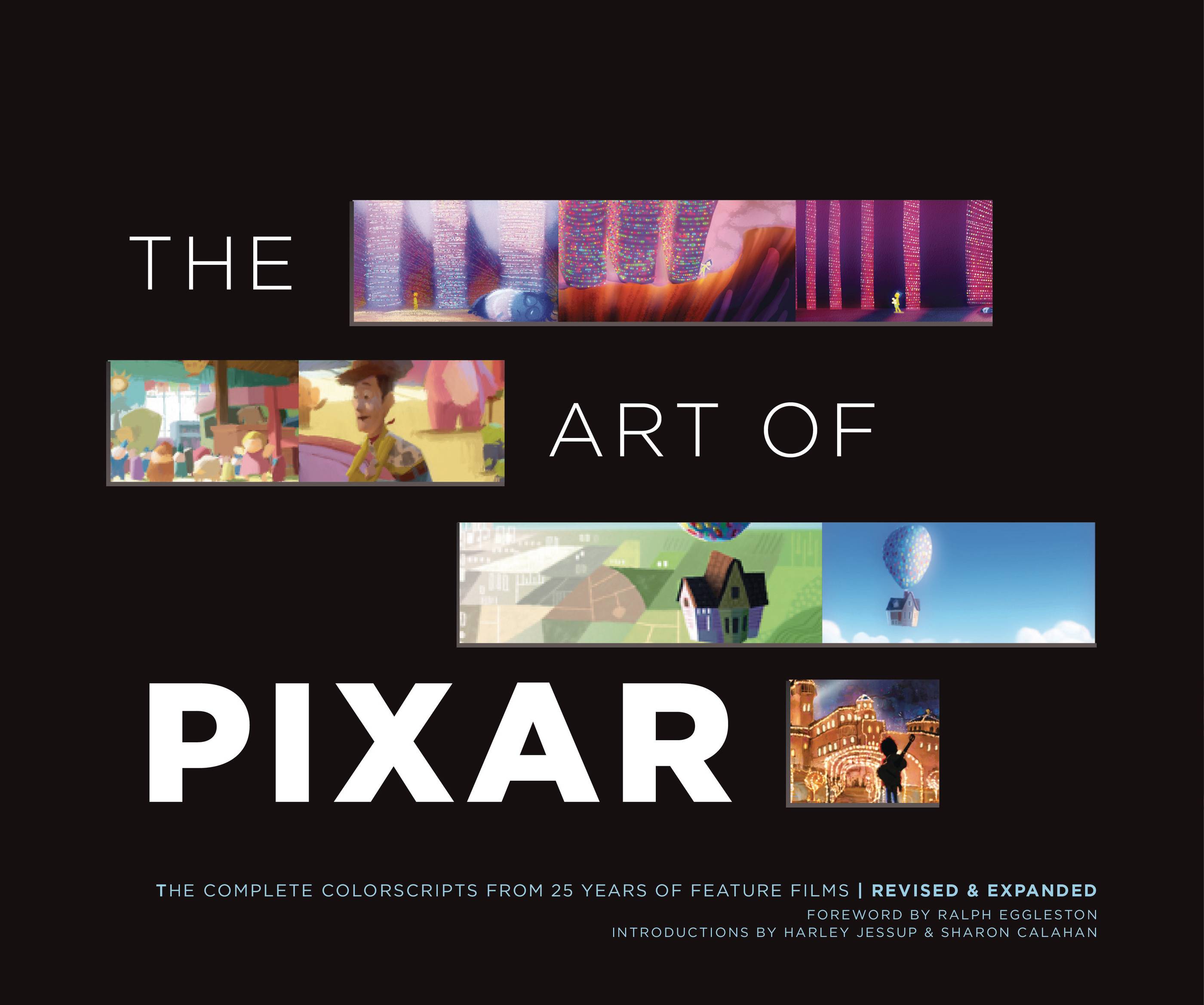 #
AUG201257
(W) John Lasseter, Amid Amidi (A) Pixar
In this revised and expanded edition for the 25th anniversary of Pixar's feature films, The Art of Pixar collects the breathtaking behind-the-scenes visual process of colorscripts. Colorscripts are the sequential paintings that visually represent key story moments from each film and set the lighting, color, and tone during the filmmaking process. Since Toy Story's release in 1995, Pixar Animation Studios has set the standard for contemporary animation with a range of classic and influential feature films and shorts. This expanded edition features colorscripts from Pixar's feature films and shorts through Onward and Soul.
In Shops: Oct 21, 2020
SRP: $60.00