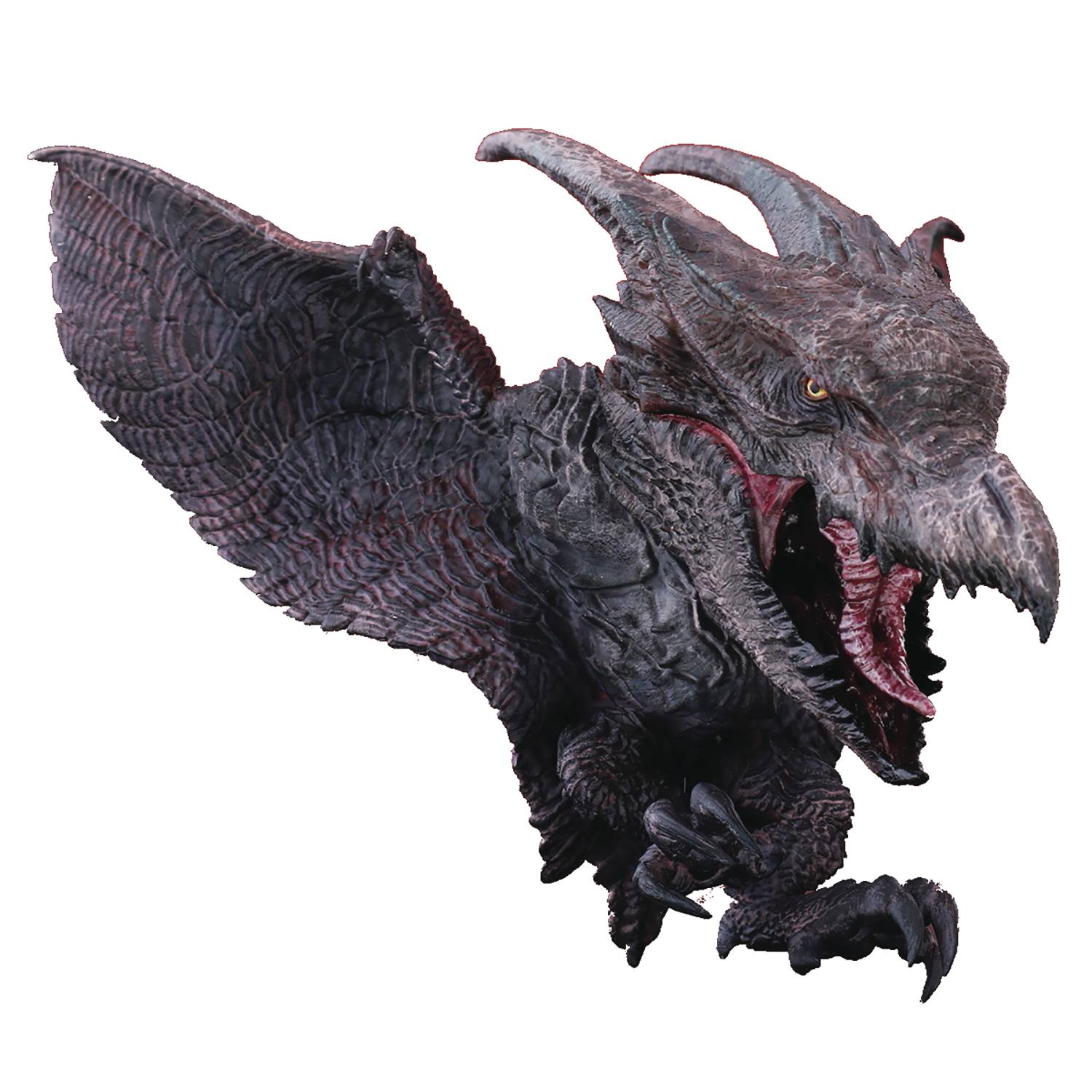 # #
AUG199100
From X Plus. The Deforeal series line features figures from the 2019 Hollywood film Godzilla: King of the Monsters! Rodan has joined the Deforeal lineup, following Godzilla and King Ghidorah! It is modeled after his appearance as he rises from the volcano to descend upon the fighter jets. Comes painted based on his standard coloration. With both cuteness built into its cool appearance, it concentrates Rodan's details into a realistic model. This palm-sized Rodan will make a perfect addition to your collection.